Trending Stories from The Marquee
You are at:Home»Features»Oregon Eclipse
By Marquee Magazine on May 1, 2017 Features, Festival Coverage, festival-issue 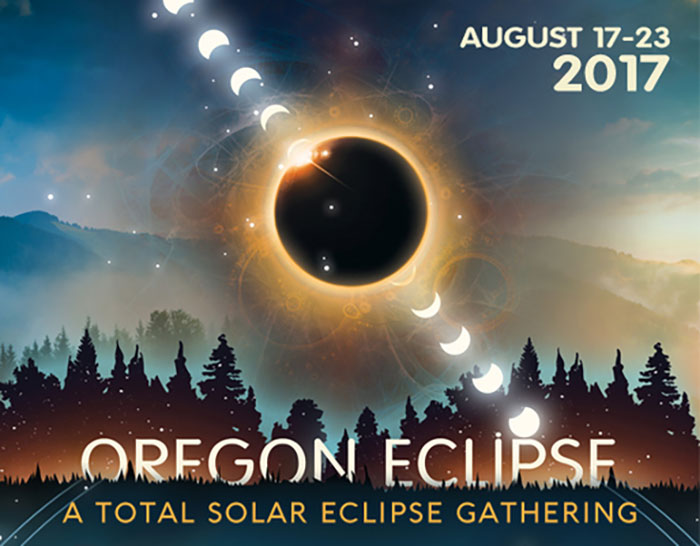 Billions of years in the making, the Oregon Eclipse gathering is the only festival in the world that is specifically based around a cosmic event of this magnitude. The week-long event is centered around the August 21 date of the first total solar eclipse seen in the continental United States since 1979. It will also be the first eclipse with a path of totality crossing the East and West coasts since 1918. Blending mind-expanding music with the mind-blowing elegance and rarity of a cosmic event makes the Oregon Eclipse, truly, a once in a lifetime experience.