Trending Stories from The Marquee
You are at:Home»Features»Pilgrimage Music & Cultural Festival
By Marquee Magazine on May 1, 2017 Features, Festival Coverage, festival-issue 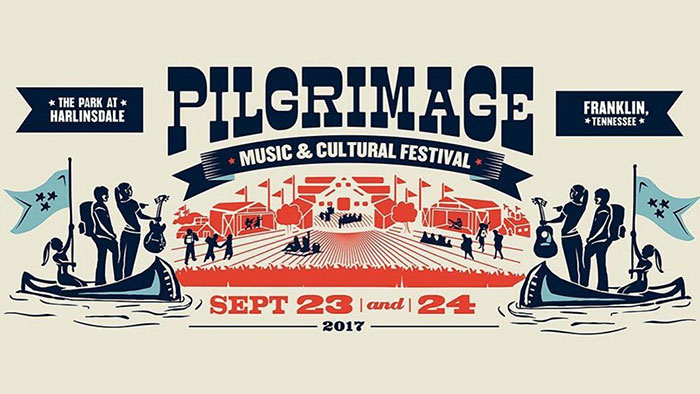 It’s one thing to have the biggest stars play a festival, but it’s another thing entirely when one of the world’s most likable stars becomes a partner in a festival. Justin Timberlake is a Memphis, Tenn., native but he also owns a huge ranch in Leiper’s Fork, Tenn. just a few miles down the road from Franklin. Timberlake came on board last year, just before the event, but did not perform in the 2016 line-up. This year though, he’ll anchor the massive festival that was already doing well before his involvement and will seemingly continue on that path even more so now that he’s a partner.