Trending Stories from The Marquee
You are at:Home»Features»RockyGrass
By Marquee Magazine on May 1, 2017 Features, Festival Coverage, festival-issue 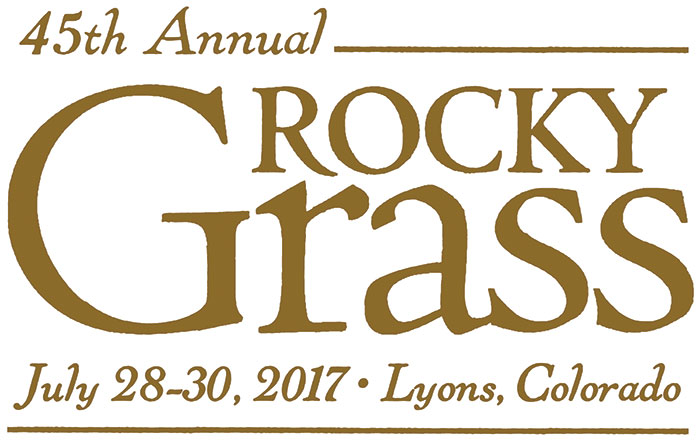 If any festival could be called the heart of the contemporary bluegrass scene, it’s Rockygrass, where legends and emerging artists mingle in a glorious three-day celebration of this timeless, yet continually vibrant, music scene. From the surprise guests on stage to the all night jam sessions in the campgrounds, the red rock cliffs that surround the bucolic grounds of Planet Bluegrass will be echoing with picking strings. This festival sets the bar for bluegrass music so high, that by mid-winter those lucky enough to attend already know they’re going. It sells out quickly and will continue to do so year after year.