Trending Stories from The Marquee
You are at:Home»Features»ROMP Music Festival
By Marquee Magazine on May 1, 2017 Features, Festival Coverage, festival-issue 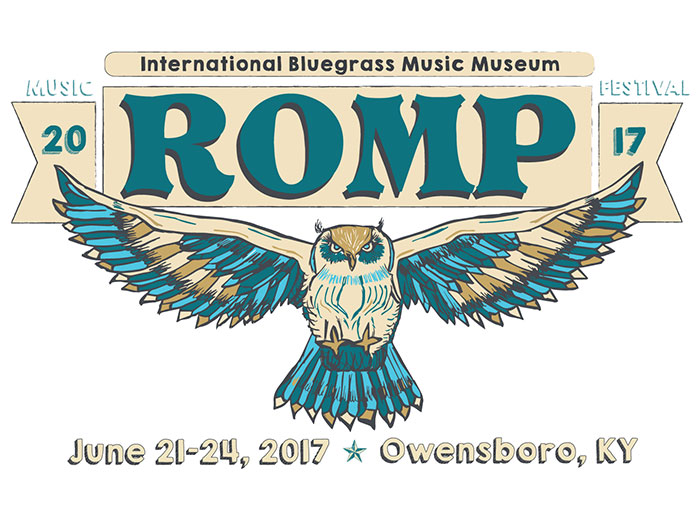 Hosted by the International Bluegrass Music Museum, the 14th annual ROMP Festival is a yearly fundraiser for the museum. During the festival the museum will open new exhibits, host performances throughout the daytime and present a film festival of documentaries produced by the museum. Held on a gorgeous 150-acre facility also known as a raptor rescue center, ROMP attracts thousands each year with its blend of low-key atmosphere, high-level production and artists.