Trending Stories from The Marquee
You are at:Home»Features»Summer Meltdown Festival
By Marquee Magazine on May 1, 2017 Features, Festival Coverage, festival-issue 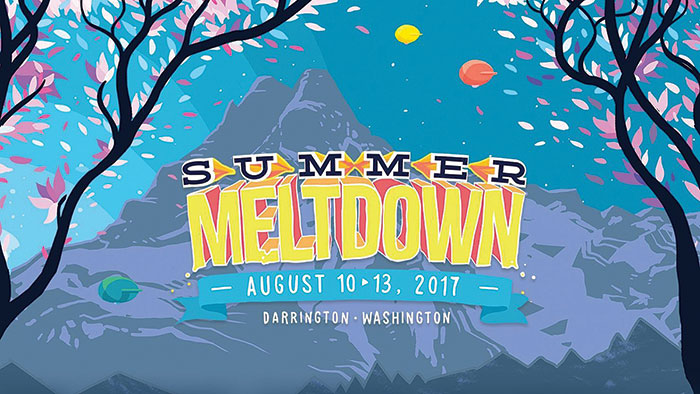 The history of Summer Meltdown spans 16 years, back to the first event on San Juan Island in 2000. Started around the band Flowmotion, the first event had less than 200 people, but after moving it to the mainland, and trying out a couple of other venues, the festival finally settled into the Darrington Bluegrass 40-acre site, where it has flourished for the last 11 years.

Lineup: The String Cheese Incident, Nahko and Medicine for the People, The Polish Ambassador, The Floozies, The Infamous Stringdusters, G Jones, Opiuo, Elephant Revival, The Wailers, The Grouch, Tauk, The Russ Liquid Test and more