Trending Stories from The Marquee
You are at:Home»Features»TheBigWonderful
By Marquee Magazine on May 1, 2017 Features, Festival Coverage, festival-issue 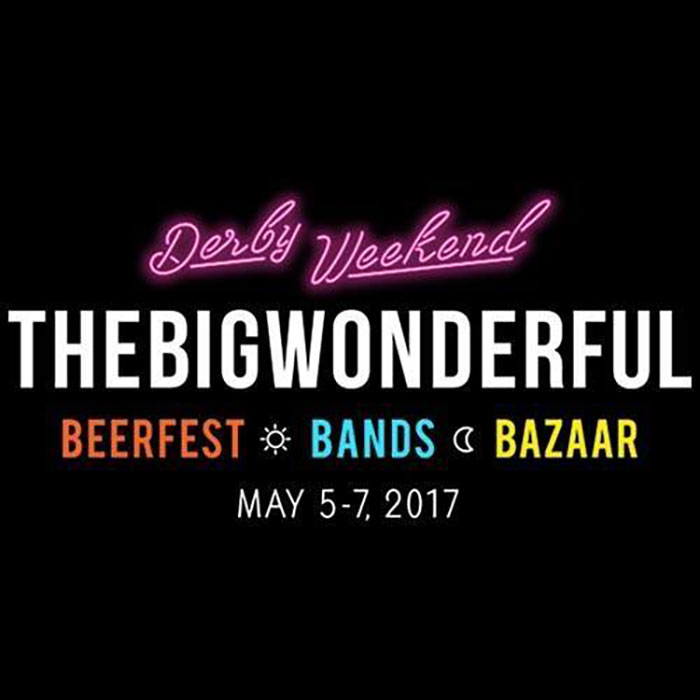 Started in the Curtis neighborhood in 2014, and originally presented as a series, TheBigWonderful was pushed from its original home by a housing development, and the weekly party and urban bazaar cycled through a series of locations around the city. This year, however, organizers are planning on “going bigger, less times,” as founder Josh Sampson told The Denver Post. While the spring event is the only one that they’ve announced so far, the plans are to host quarterly soirees in their new Globeville site.