Trending Stories from The Marquee
You are at:Home»Features»Velorama Festival
By Marquee Magazine on May 1, 2017 Features, Festival Coverage, festival-issue 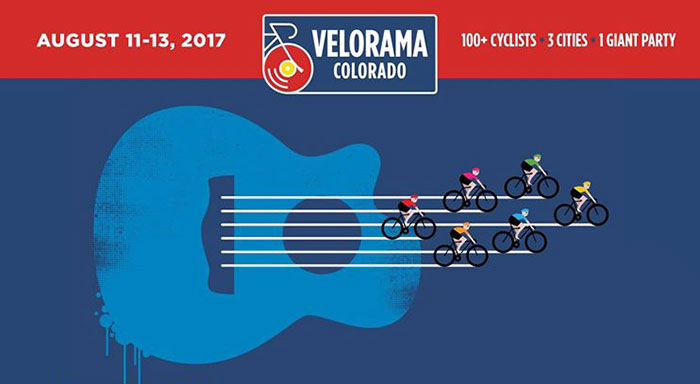 This brand new music festival and cycling race will turn twelve blocks in the RiNo Art District into a three-day street party in August as the event’s producer, RPM Events Group, brings professional cycling back to Colorado. Marquee acts like Wilco and Death Cab for Cutie have passed on coveted Red Rocks slots to play in the city, and the festival will expose their fans and thousands of other music lovers to more than 100 pro cyclists as they speed through RiNo in thrilling circuit races.