Trending Stories from The Marquee
You are at:Home»Album Reviews»Andy Palmer ‘The Switch’
By Marquee Magazine on June 1, 2017 Album Reviews, Brian F. Johnson 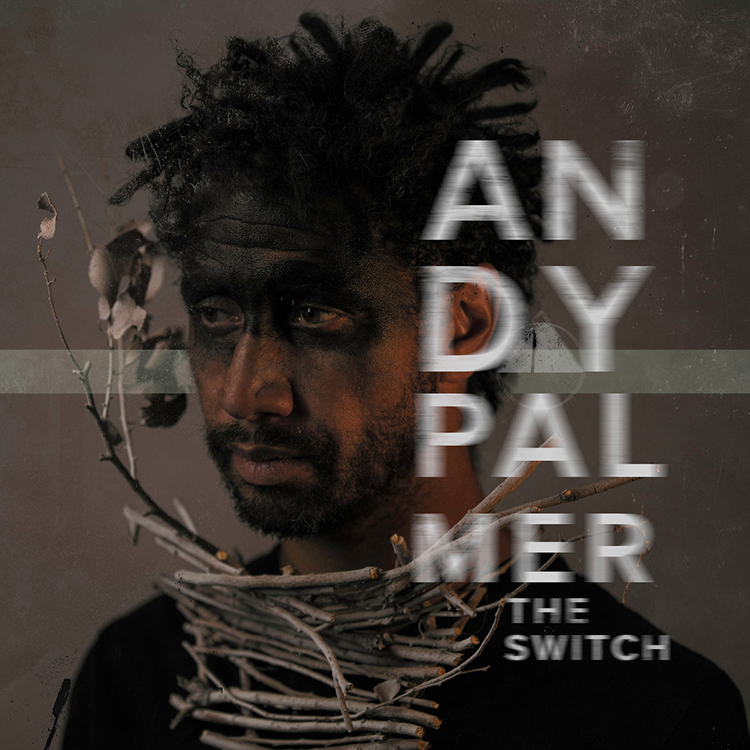 His instantly captivating theatrical smokey growl sets the stage for Andy Palmer’s emotional third full length with the opening track “Black Moses (Harriet Tubman).” The track waltzes listeners into Palmer’s very deep backstory, while paying tribute to Tubman, an American abolitionist, who, herself an escaped slave, repeatedly returned to the south to liberate other slaves. To the uninitiated it may seem like some weighty material, but those familiar with Palmer know that the former public defender may not fight in a courtroom any longer, but is still embroiled in the battle for justice. The track “Alibi at the Crime” features the chilling line “The officer said ‘put your hands above your head, my friend/ I said ‘officer, my friends agree with what I said, so you ain’t one of them/I’m innocent you see.” On “Will You Remember Me” Palmer sounds as if he’s on a large southern plantation porch, singing the tragic lines, “I know I’m soon to slumber for all eternity/and if I wake up tomorrow will you let me wake up free.” The song features mournful slide guitar provided by Other World’s guitarist Jonah Wisneski.

For all his heaviness, Palmer almost always provides a contrast and “The Switch” is that hopeful chapter on this album. “When you’re ready to kill the hate in the eyes/Say the word, say it loud, say love, say never die,” he sings on the infinitely more cheerful tune. While Palmer has been in the Denver scene for some time now, he still thinks of himself as an outsider and in the liner notes thanks the Denver music community for taking him in. It’s sincere gratitude, even if it seems a bit silly, since Palmer has become such an integral part of the scene and surrounded himself with a host of Denver luminaries that, at the tip of the iceberg include, producer Steve Vidaic, engineer Mike Yach, drummer/percussionist Carl Sorenson, friend and co-writer on “The Switch” Amberly Chalberg, and visual artist Scott McCormick, who handled the album’s artwork.