:: Ryan Adams and his Unknown Band ::

Photos and Words by Dan Page

“Welcome to the fabulous Fox,” were Ryan Adams first words at a show we did not even know about a week ago.  The sold out show at the Fox Theatre served as an opener for the two stops of the Prisoner Tour in Colorado. Tonight (6/20/17) Ryan and his Unknown Band play Red Rocks. This is not the first time Ryan has done the Fox-to-Rocks back-to-back.  In 2007 he did the same while touring with The Cardinals.

The 19 song set list included tracks from ‘Prisoner’, the show closer ‘Shakedown on 9th Street’ from 2000’s ‘Heartbreaker’ and several songs from his work with The Cardinals.  Ryan does a masterful job of selecting musicians to record and tour with and that is certainly the case with the Unknown Band.   What Ryan’s songs become with the Unknown Band’s touch is special.  Case and point – ‘Peaceful Valley’.  Their extended jam on this song is a stunning addition to what was already one of Ryan’s must-see-live songs.

As with all of Ryan’s shows what happens between songs is better than most stand-up comedy shows.  At the Fox he shared stories about a guy trying to pick-up a girl while wearing a “super-unfortunate burgundy red Members Only jacket”, buying a smoke machine from a “shady guy in the parking lot of the Renaissance Fair”, and a song you will not find on the setlist – the anthemic ‘Mister Duct Tape‘ – captured by  Fatah Ruark.

Spotted in the audience were several Colorado musicians including Gregory Alan Isakov, Chella Negro (Chella & The Charm), and Patrick Dethlefs.

Tonight at Red Rocks Ryan is joined by the Infamous Stringdusters and special guest Nicki Bluhm. 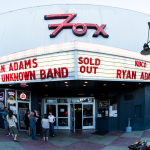 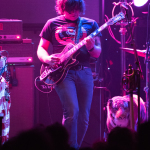 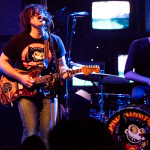 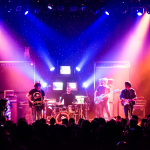 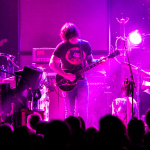 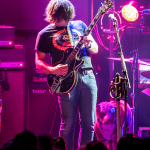 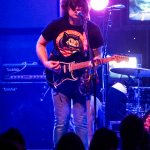 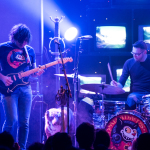 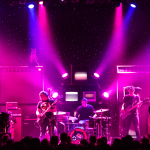 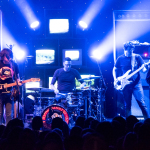 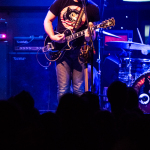 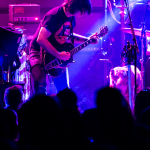 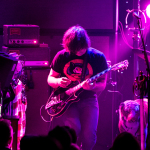 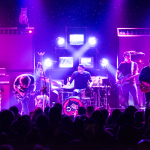 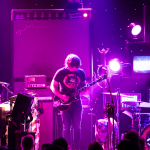 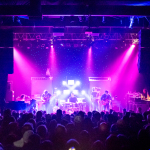 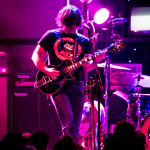 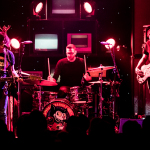 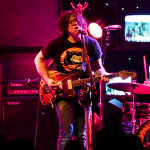 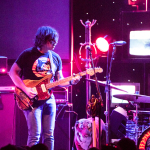