Trending Stories from The Marquee
You are at:Home»Album Reviews»Anthony Ruptak ‘Don’t Let it Kill You’
By Marquee Magazine on July 1, 2017 Album Reviews 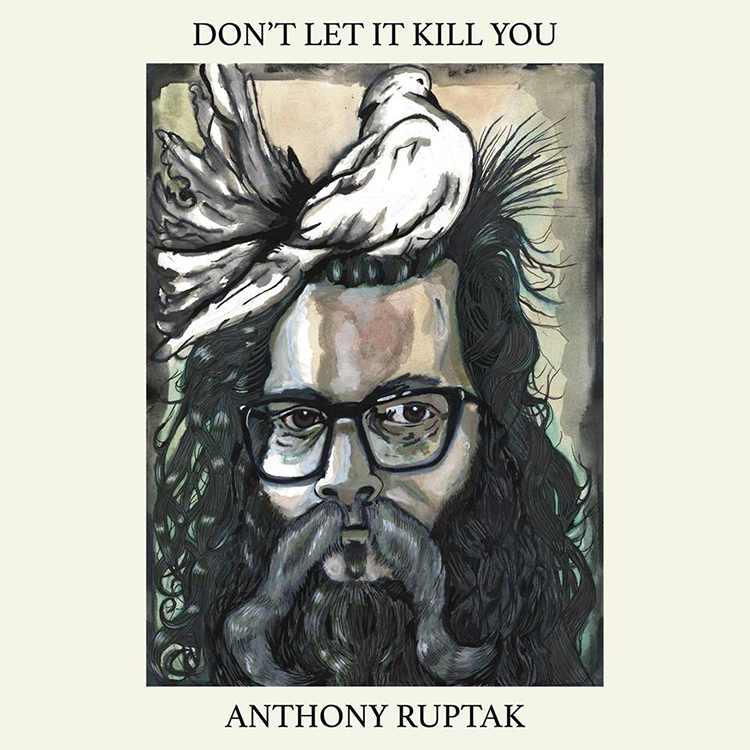 A lot of artists sheepishly shy away from their art into a comfortably critical state, where it’s easier to pick their work apart, rather than give themselves pats on the back. But with Don’t Let It Kill You Denver’s Anthony Ruptak has finally gotten out of that space. For the first time since he started recording his songs, he said, he’s proud to let this one out into the world. “I feel like I’m finally being true to myself,” he wrote about the EP.

With a downright minimalist approach, Anthony Ruptak has created what he fittingly calls “a dark, brooding, speculative listen.” He goes on to explain that the 25-minute, five-song EP was written over a five-month period and deals with “a cornucopia of adverse insecurities, dreams, love, death, and my observations of mankind’s inhumanity to man.” “So good at being bad to each other,” he sings on “Follow The Leader.”

“Don’t Let It Kill You was recorded during the peak of election season, and though it’s not a blatantly political record, it draws from the emotions that surrounded that time — the fear, the uncertainty, the slumbering hatred that was woken by King Dipshit and the pain that came from watching family members and friends excitedly out themselves as judgement-filled, anti-immigrant, anti-equality, anti-love,  entitled Americans.”

Despite the dark message, the songs are a beautiful contrast to the heavy themes. Ruptak’s simple instrumentation, unadulterated guitar tones, and gentle vocal delivery gives the songs an openness that is as much about the spaces in between as it is the notes and lyrics themselves.