Trending Stories from The Marquee
You are at:Home»Album Reviews»Brent Cowles ‘Cold Times’
By Marquee Magazine on July 1, 2017 Album Reviews 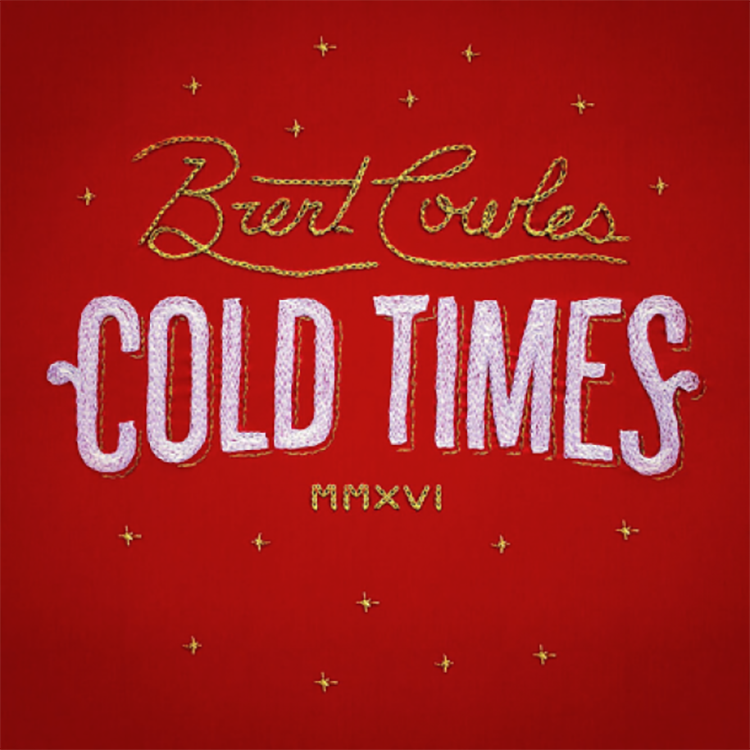 As the frontman of You, Me & Apollo from 2011 to 2014, Brent Cowles flexed his vocal chords as he and his bandmates blended indie folk with blue-eyed soul. But following the implosion of You, Me & Apollo, Cowles has shed much of the folk side of the equation and has shifted into high gear with a revivalist rock and soul collection that makes his previous work almost seem muted in comparison. Cowles re-invention as a solo artist isn’t a complete transformation, rather a modification that comes with added agility and horsepower. Starting with the infectious stomping “Lift Me Up,” Cold Times bursts forth with unbridled vigor. The title track settles back down, but only momentarily while the track builds. By the time Cowles hits the spirited chorus, the song is brimming with strut and swagger. A sing-along bridge that gives way to a climactic, explosive final run through of the chorus gracefully takes a page from the Nathaniel Rateliff and the Night Sweats playbook and makes Cold Times feel like a hot and steamy party. The only track that spends any significant time on the mellow side is “9th and Lafayette,” and even that is brimming with soaring choral harmonies that could have been recorded 50 years ago with some of Motown’s most heralded icons. Cowles said that the album “touches some dark places,” but even his most personal material on Cold Times seems to reveal a hopeful positivity, or at the very least, a survivalist instinct to medicate the wounds with a grown-up dose of passionate, spirited rock and roll.