Trending Stories from The Marquee
You are at:Home»Album Reviews»Instant Empire ‘Last of the Lovers’
By Marquee Magazine on August 1, 2017 Album Reviews, Brian F. Johnson 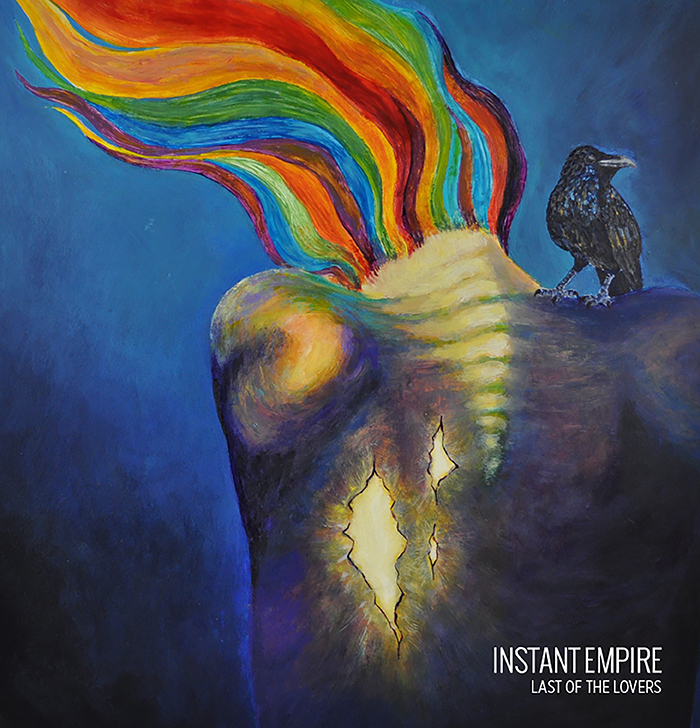 Instant Empire
Last of the Lovers

Instant Empire released the pressure valve after their debut Lamplight Lost in 2015 did totally fine but propelled them to relative obscurity. With the realization that there was no machine pushing them and that they could take their time writing and playing again, the group began putting together an intricate rock album that stands as a big middle finger to those who say indie rock is dead and that the album as an art form is finished.

Last of the Lovers is a concept album that the group, in a press release, said they hope will eventually stand alongside some of the world’s great story albums like Separation Sunday and Gimme Fiction.

It’s an album they say, that is “consumed with finding grace and beauty in life’s tiny moments. About friends and lovers drifting away, the emptiness and aftermath of our addictions, the sadness of watching the ones you love die and our constant struggle against apathy.”

It has the same dark themes and heavy guitar riffs, backed by passionately delivered lyrics, that those other aforementioned story albums have but the real value of those records was their ability to withstand the test of time, and for that, Last of the Lovers will need to ring as true in 2027 as it does in 2017. We’ll see.