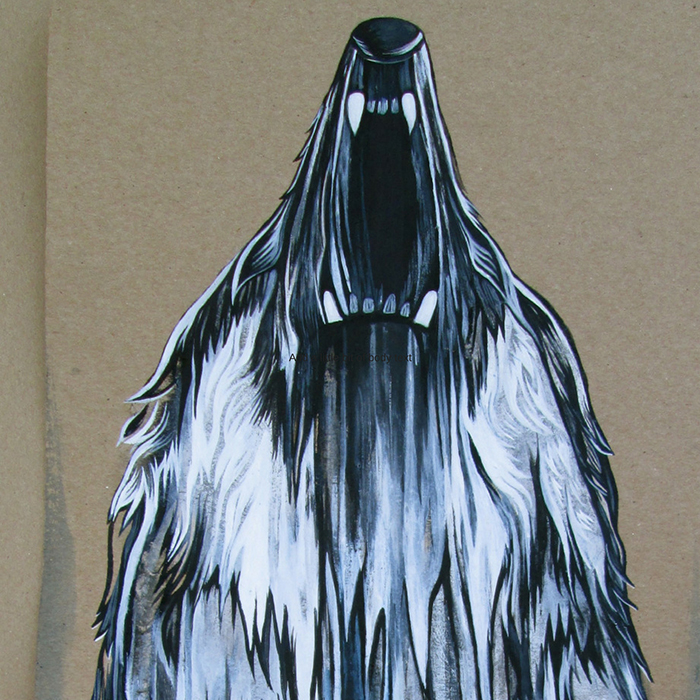 What would it look like if some of Denver’s best musicians, banded together to perform an intricate rock opera?

Spearheaded by the insultingly prolific Denver songwriter/guitarist and Tin Horn Prayer alumni Andy Thomas, Lost Walks is essentially a musical novel, or high-concept album and Wolf, Woman, Man is a narrative and cohesive story that tells the tale of a couple that moves into a desolate mountain region and ultimately faces challenges from the elements, each other and a lone, injured wolf.

That cast of characters as well as the songwriting teamwork of Thomas and wife GaNun make Wolf, Woman, Man a great collection of tracks, many of which could stand on their own, but as a whole work to create a masterful bit of storytelling that is both a page turner and an entertaining musical narrative.