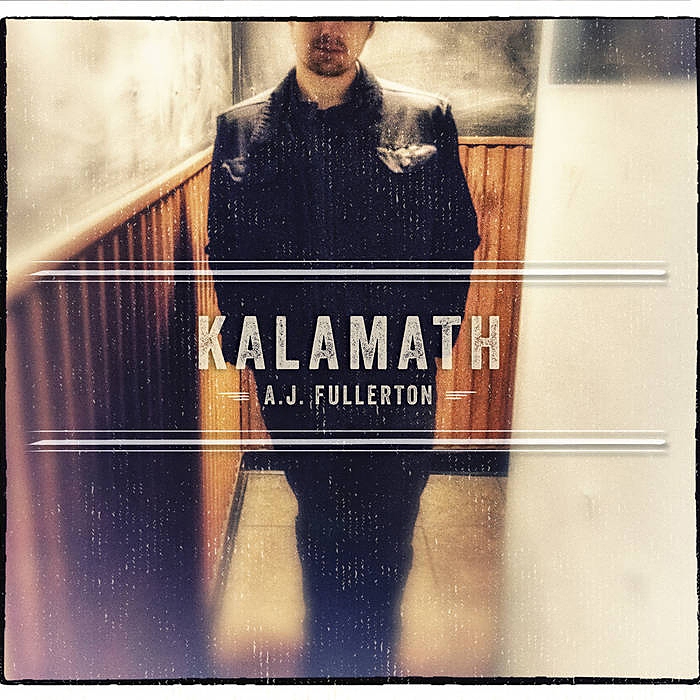 Already an award-winning progressive roots/blues rock singer, songwriter and guitarist, A.J. Fullerton is on a path that is far beyond his years. Now, in addition to his accolades, his debut release Kalamath puts forth a modern blues concept based on the Hill Country Blues of North Mississippi which draws on a century of tradition while striking out into new territory along the way. With a  ton of guests and a lyrics-forward approach to the blues, Kalamath is an impressive album by any means. The fact that it’s a debut from a 22-year-old makes it incredible.