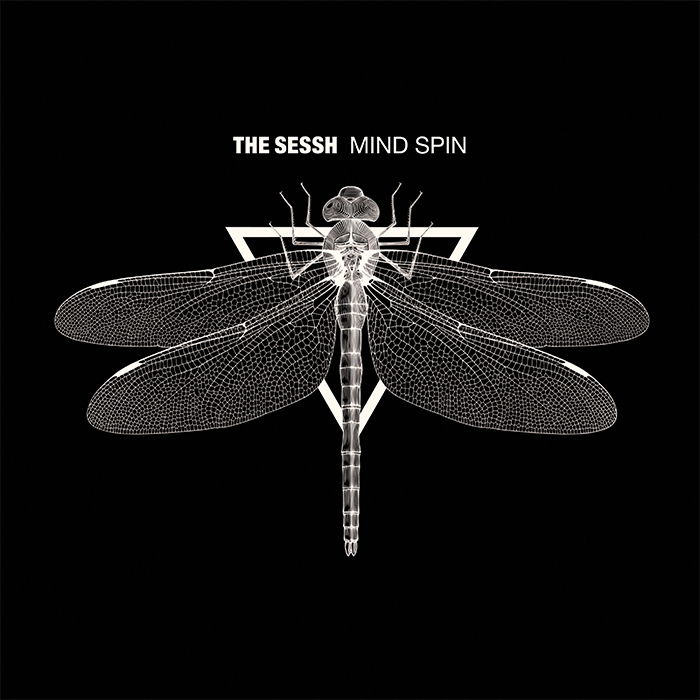 The Sessh may have been born in Denver, but their sound is miles away — about 1,300 miles, in fact, back to the land where The Sessh has drawn the majority of its inspiration and a ton of guests for their latest release Mind Spin. It’s a little place called New Orleans, and The Sessh, despite their Colorado roots, makes annual pilgrimages to the New Orleans Jazz and Heritage Festival (Jazz Fest to those in the know).

Apparently, The Sessh haven’t just been partying while in the Big Easy. With a cast of guests that ranges from Papa Grows Funks’ John Gros, to CR Gruver to Eric Lindell, and members of Chrome Drones, The Game Changers, Liquid Soul and Particle, the four-piece Sessh swells to enormous proportions on Mind Spin with all of the friends they’ve made in NOLA.

The album is a party, but a refined and smooth party, not a sloppy drunk-fest, which is highlighted best on “Fist Full of Mercy,” draped in bouncy basslines and a horn arrangement that is straight out of the 1970s. The track “New Orleans,” which caps the EP is a slick spy jazz soundtrack that gives massive nods to the band’s spiritual homeland. It’s a shame this was never played out of a shag carpeted classic Cadillac Eldorado.