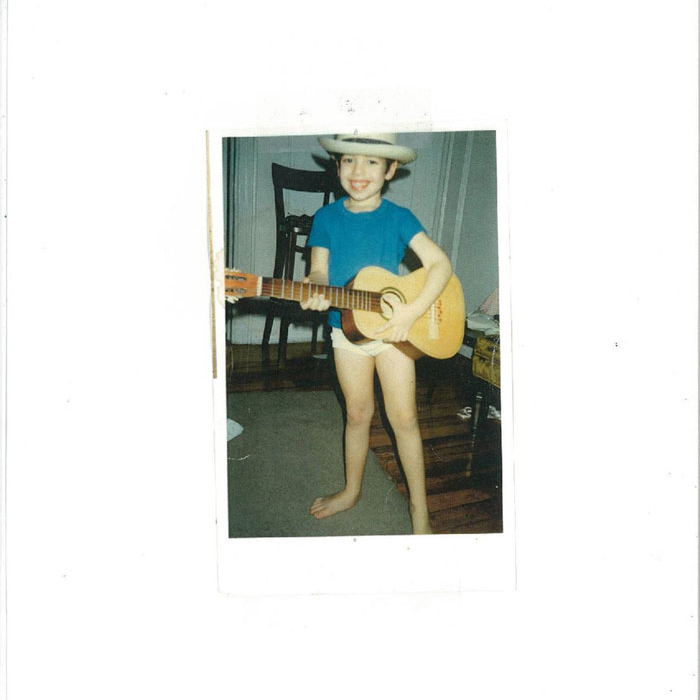 Tons of artists write sanctimonious descriptions of their albums. Hunter Dragon could give them all a lesson in humility. For his latest album Flat Footer the Denver musician, who for more than a dozen years has supported other Denver artists, stepped out of the shadows into the spotlight and as he put forth his debut he penned a most sincere and heart-felt album description. “So I will say more about this album,” he posted on social media in mid-September. “I have never been happier with a songwriting effort. There is just so much honesty on Flat Footer. For years I have been making records in post-production. I’ll-fix-it-later mode. I would log hours in Ableton Live, polishing turds. I’ve been triple-tracking my voice because a producer years ago told me I had that kind of voice. I’ve been applying gobs of chorus and effects to fill in my tone and hide my lack of vocal confidence. With this release I started with the premise that I had a great voice — I would let it shine and not hide anything. This album is vocals and guitar in the same take. This is me condensed to audio form, with the aid of an acoustic guitar my Grandma gave me after she played it for twenty years. All songs except ‘Future Memory’ were written in consecutive order. I lived/wrote a song a day during a rough patch emotionally, as I rode my bicycle through Denver singing into the faces of strangers. No doubling of vocals or hidden meanings. It’s all there, read the lyrics. Here I am. No more hiding.”

And with that Hunter Dragon goes on to present a rapturous, low-fi, magnum opus. Raw, sparse, self-recorded on a Tascam portable 8-track and that old Sigma guitar, Flat Footer is a testament to minimalism and a positive mental attitude.