Trending Stories from The Marquee
You are at:Home»Album Reviews»Andy Palmer ‘The Switch’ | Colorado Albums of the Year
By Marquee Magazine on November 30, 2017 Album Reviews 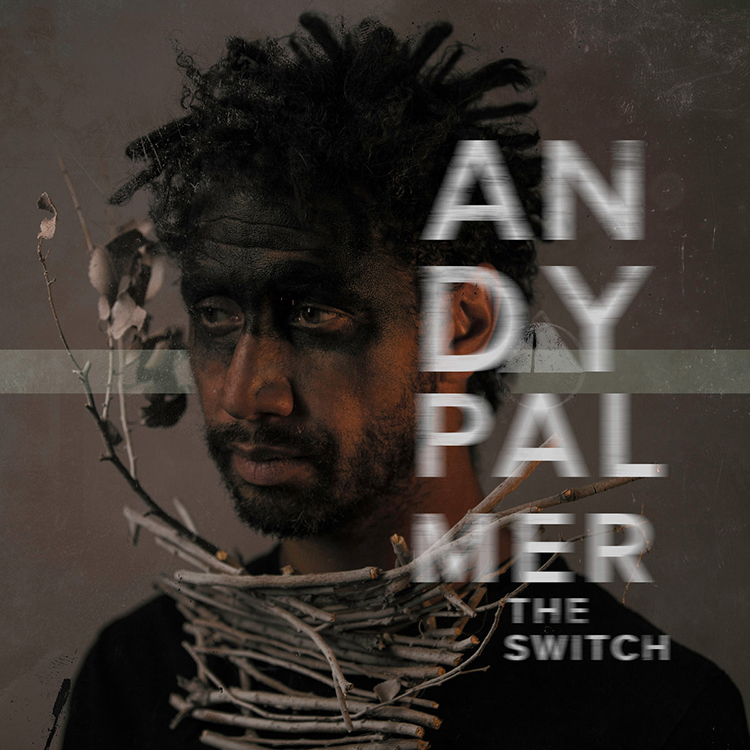 Andy Palmer’s instantly captivating theatrical smokey growl sets the stage for his emotional third full length The Switch with the opening track “Black Moses (Harriet Tubman).” The track waltzes listeners into Palmer’s very deep backstory while paying tribute to Tubman, an American abolitionist, who, herself an escaped slave, repeatedly returned to the south to liberate other slaves.

To the uninitiated, it may seem like some weighty material, but those familiar with Palmer know that the former public defender may not fight in a courtroom any longer, but is still embroiled in the battle for justice. The track “Alibi at the Crime” features the chilling line “The officer said ‘put your hands above your head.’”

For all his heaviness, Palmer almost always provides a contrast and “The Switch” is that hopeful chapter on this album. “When you’re ready to kill the hate in the eyes/Say the word, say it loud, say love, say never die,” he sings on the infinitely more cheerful tune.