Trending Stories from The Marquee
You are at:Home»Album Reviews»Gasoline Lollipops ‘Resurrection’ | Colorado Albums of the Year
By Marquee Magazine on November 30, 2017 Album Reviews 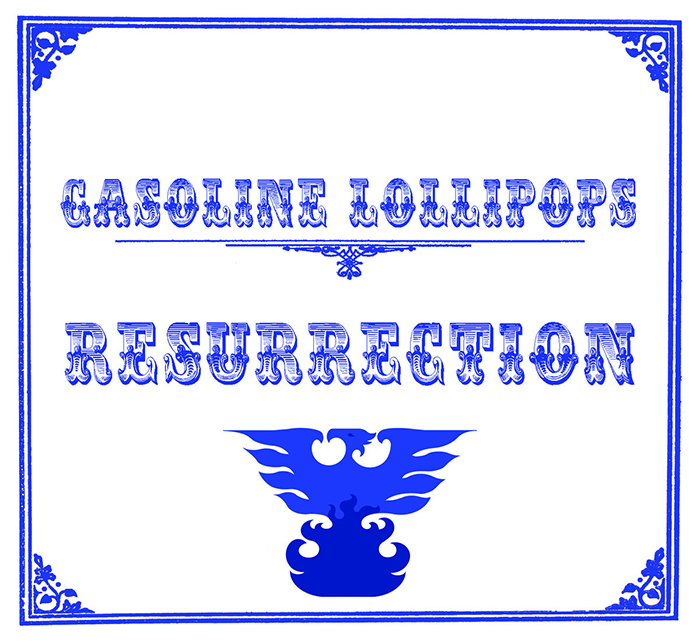 Clay Rose had it all figured out. Back in 2012, when his band The Gasoline Lollipops had just released their EP Dawn, Rose — who had just had a child — was in a place where “things were looking up.” Dawn was to be the first in a trilogy of EPs which he planned to have released by the spring of 2013. But before that ambitious project could come to fruition, Rose, a former addict, took what he thought was a well-deserved trip to the dark side that not only destroyed the timeline of the trilogy’s release but also nearly cost Rose his life.

Now, however, after a full immersion and escape from the grips of addiction, Rose, a year sober, has finally completed the trilogy and in the spring of 2017 Gasoline Lollipops released the closing chapter in the set, Resurrection.

Having been through his own dawn and death, Rose is now facing resurrection, which not surprisingly comes off as the most solid, well-rounded album of the trilogy.

Rose and company delicately set a somber tone on the title track as his gravelly voice tells a story that draws certain parallels to his final night of drinking. But shortly after the one-minute mark the Gas Pops’ muted start is splintered into annihilation as the band careens toward more explosive territory; a stompy, throaty stew of genres that envelops post-punk, Gothic Americana, rock and roll and the frantic acoustic slam of hobocore, in addition to a slew of other spices.