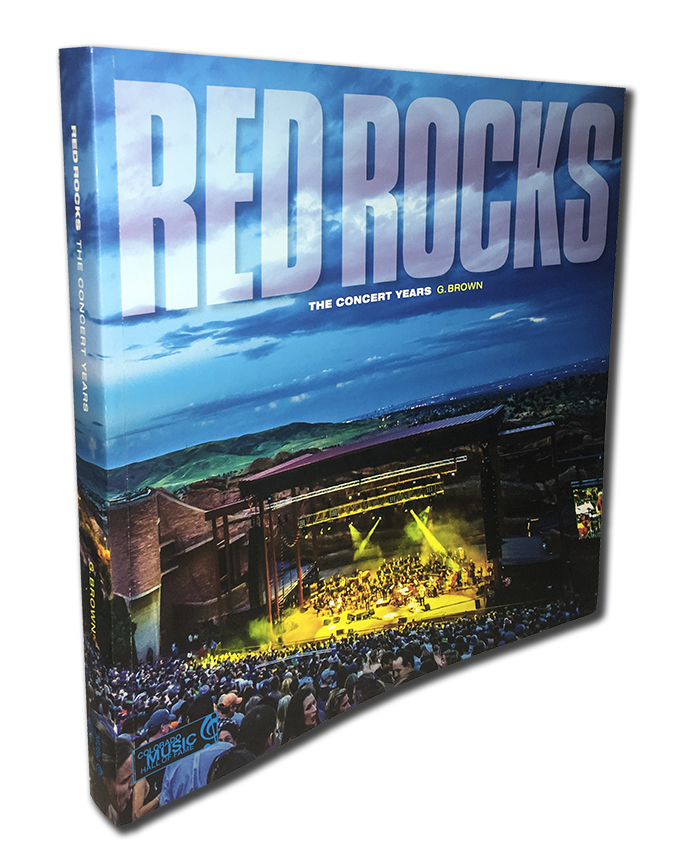 “Red Rocks is not just dirt and stones and sky. It’s a temple, a shrine,” wrote Carlos Santana in the foreward of Red Rocks: The Concert Years which was written and compiled by legendary music journalist G. Brown. From the first act to perform on the sacred grounds in 1906, up until Widespread Panic’s record-breaking 50 consecutive sellouts (which they achieved in 2015) Brown and a whole host of photographers — including among many others, Lisa Siciliano, Soren McCarty, Michael Weintrob and Jim Mimna, who have all contributed to The Marquee — tell a rich and vibrant story of the world’s best concert venue, that just so happens to be in our backyards.                      — $40