Trending Stories from The Marquee
You are at:Home»Album Reviews»Ryan Dart ‘Pain, Love & Drought’
By Marquee Magazine on November 1, 2017 Album Reviews 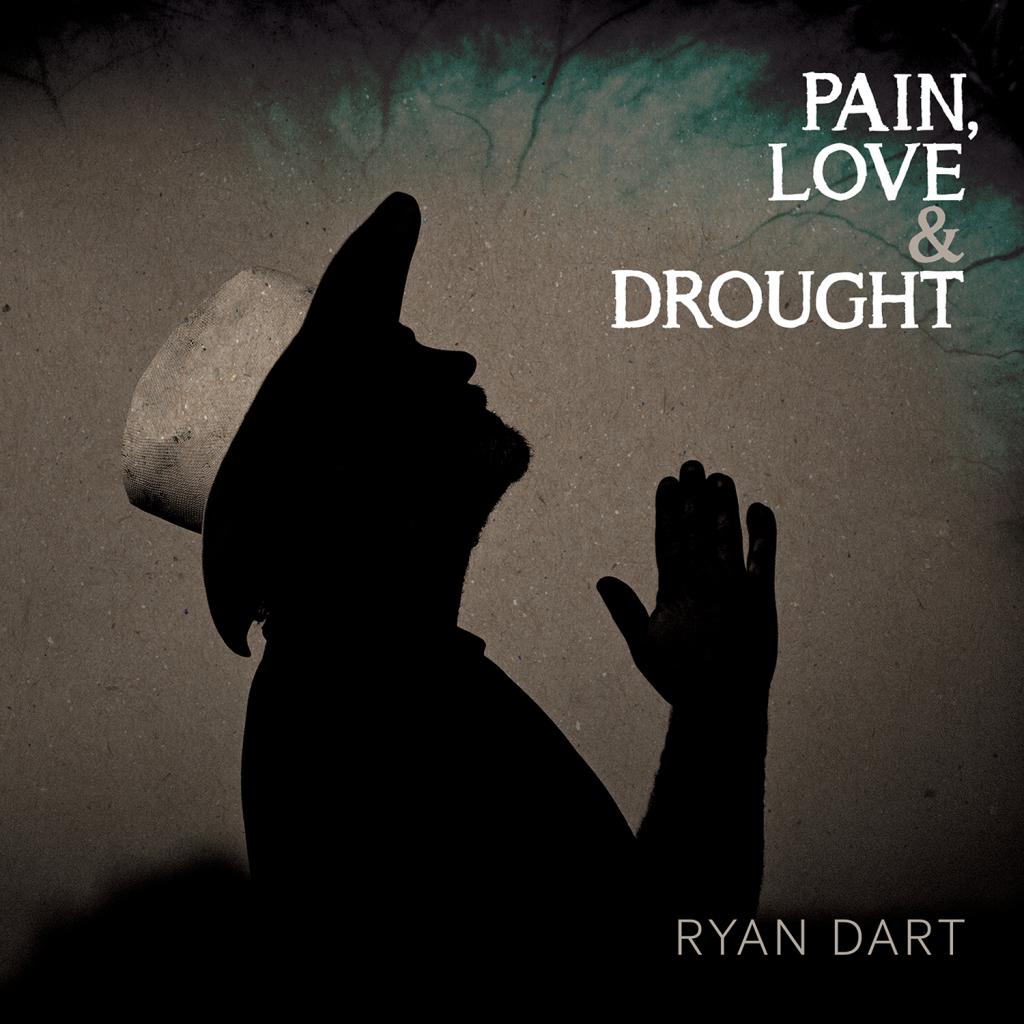 Several years ago, after spending a decade on the road as a tour manager, Ryan Dart had a dream to start a farm and raise a family. He lives that dream now, every day, and some days that dream is trying to kill him. Some days his dream turns into a nightmare when the rains don’t come, or they come too much, when the wind levels crops and he finds himself “behind the shovel, trying to outpace the rubble,” as he sings on “The Truth About Farming.”

His three-word album title Pain, Love & Drought might seem to be two-thirds negative at first glance, but with ‘love’ in the middle, it seems that Dart isn’t about to let the other two things get him down. In fact, the album makes a good case for pain and drought being a minuscule but inevitable price. “Ain’t nothing out here I could find to make me feel right. Nothing you could trade a man for the good life,” he sings on “Whipperwill.”

Over 10 tracks Dart takes the Americana good ole boy vibe that he’s honed since his first EP The Shift in 2011 and builds upon it like he’s piling bales of hay. It’s simple blue-collar Americana that fits alongside a Dodge truck commercial as well as it does an all organic vegetable stand (which Dart Farms of course has). Sometimes picking up a Tom Petty vein, other times landing more squarely with the work of John Moreland and very occasionally hinting at a Chris Stapleton-like drawl, Dart comes across like a playlist from the countryside.

In 2015, with his band Grandpa’s Gun, made up of drummer, vocalist and occasional co-writer Casey Fuller, bassist Peyton Langford, and guitarist Greg McRae, Dart released Back Into Town. Those band members all appear to varying degrees on Pain, Love & Drought and there are guest appearances from Rose Hill Drive guitarist Daniel Sproul (who also mixed the album) and drummer Nate Barnes, along with keyboardist Kyle Smith and Will Driskell who adds vocals. But this album isn’t another Grandpa’s Gun release. This is Dart, just like he is on the farm. He’s got friends close by he can count on if he needs it, but when it comes down to it, he’s the one doing the heavy lifting with the pitchfork.