Trending Stories from The Marquee
You are at:Home»Album Reviews»Solohawk ‘Another Way Out’ | Colorado Albums of the Year
By Marquee Magazine on November 30, 2017 Album Reviews 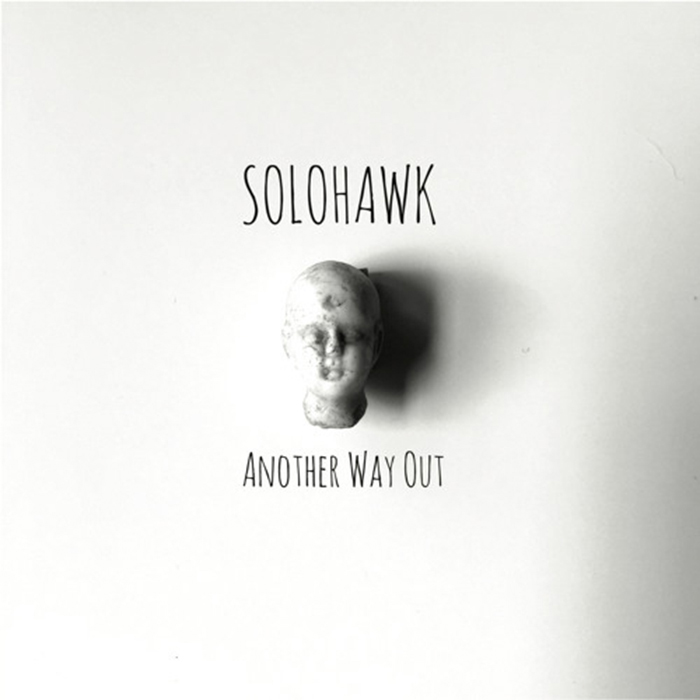 The final notes of the album release party for his full band hadn’t even completely faded when the Denver art-rock phenomenon Faceman announced that he would be teaming up with songwriter Til Willis and releasing a new album under the name Solohawk.

Another Way Out stands as an understated contrast to his more bombastic Faceman material almost as if Faceman ate a big indica-based edible. That’s not to say that Solohawk is sleepy, just subdued, as he deftly flutters from folk to indie pop, spy-psychedelia and K-Tel-esque soft-rock. With a minor amount of accompaniment, Solohawk soars over introspective lyrics, and unpretentious song arrangements with grace.

The opening track “As The Mind” is gorgeous and sets the tone of Solohawk’s quest for something greater. Introduced with the repeating mantra “As the mind, so the man,” Solohawk delicately crescendos to the verse “Tell ’em you’re a man on a search for meaning, you’re a man on a mission.” “Don’t Apologize” — which could almost pass as a long-lost track from seventies soft-rockers Bread — has a chin-up buttercup theme that suggests “don’t be so hard on yourself, cause times like these come and go.”

Another Way Out’s simple presentation is part of its appeal, but the use of muted vignettes, vocal echo and shout tracks underlying the songs gives the album a complex depth that slowly reveals itself and suggests that there’s much more under the surface — which, it seems, is exactly the point of the entire project.