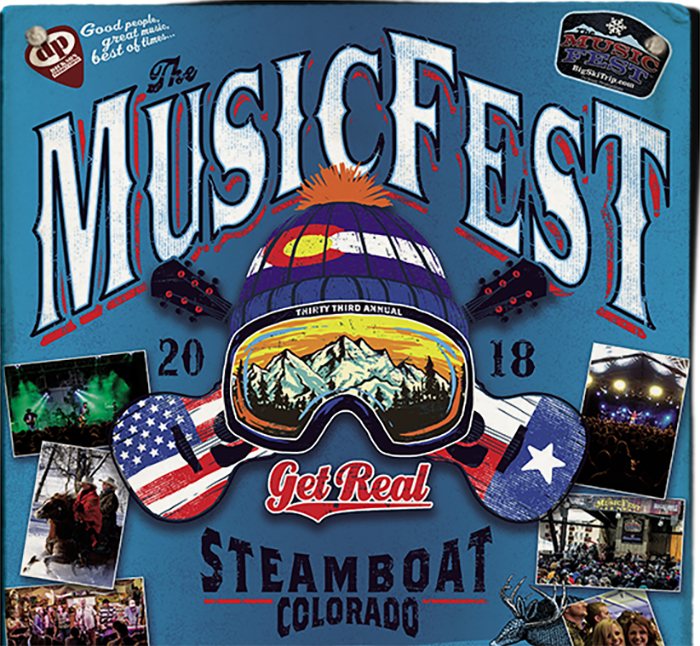 Six days, 70 bands, a world-class ski resort, The MusicFest, now in its 33rd year, draws thousands of ski-loving, music-loving folks to the snow-swept peaks for a festival that is called the largest group ski trip of its kind in the nation. The MusicFest, which has a mesmerizing 11 stages both indoor and out, brings Texas and Americana music to Steamboat for a roster that includes both legends and rising talents alike. From large outdoor stages to luxury ballrooms and more intimate venues, The MusicFest is a town-wide event that some have called the “Super Bowl of Texas Music.”