Trending Stories from The Marquee
You are at:Home»Album Reviews»The Railsplitters ‘Jump In’
By Marquee Magazine on November 1, 2017 Album Reviews 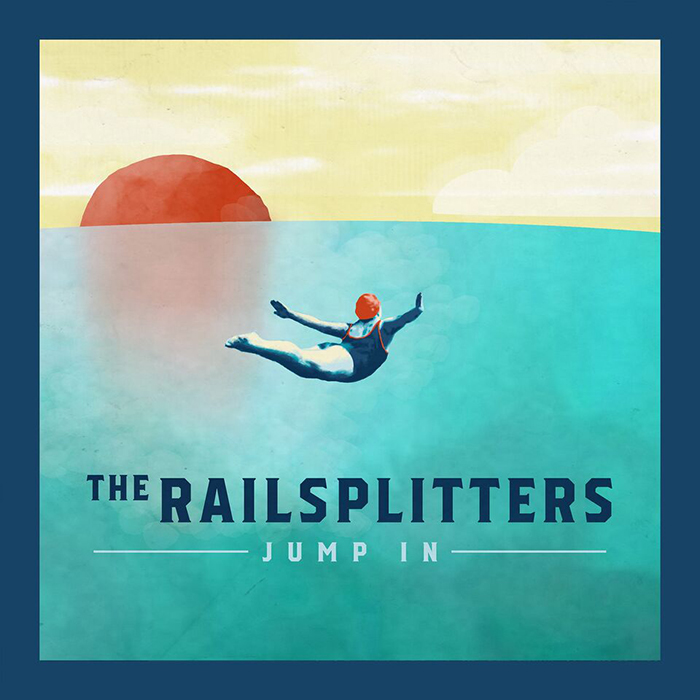 The Railsplitters
Jump In

Boulder’s The Railsplitters have been making their own bends and twists to the string band concept for some time now, but with their latest Jump In — the group’s third album — the bluegrass and old-time rooted quintet cuts to the heart of folk music with poignant, well-timed messages that are needed now more than ever.

On the heels of the #metoo movement guitarist/vocalist Lauren Stovall’s lyrics cut like a light through the darkness of oppression.

On “Something Sweet” she tears down ill-planned pick-ups with the lyric “Take a hint from how I’m standing and guess how your pickups are landing.” She goes on to question where innocence has gone with the follow-up lyric, “Is that really what you’d say to me if we were sitting under the old oak tree.” And, as if her point hadn’t been driven home enough — and apparently with the incredible wave of #metoo it hasn’t been — she caps the song with the line “Take the hint that I am giving you because I am not all that impressed by you.”

On the track “To Do” Stovall also shows the absurdity of some of society’s pervasive injustices toward women when she sings, “What’s a girl to do when every door around her has a sign that reads ‘Please use other door.’ What’s a girl to say when every man she meets thinks that he knows exactly who she ought to be.”

The pull-no-punches messages on those tracks, as well as much of the material on Jump In show that The Railsplitters are operating on a higher plane. “Though I’m only slightly taller than him, I have a hard time seeing the world from his point of view,” sings fiddler Joe D’Esposito on “Boy of Five.”

There’s still plenty of acoustic wizardry on Jump In. Stovall and D’Esposito are joined by mandolinist Peter Sharpe, banjoist Dusty Rider and bassist Jean-Luc Davis, each of whom put forth fantastic performances. Rider has a couple Holy-Mother-of-God-fast picking moments, particularly on the title track’s introduction. But Jump In isn’t a bluegrass album. It isn’t a folk album. It’s a Railsplitter’s album, that they funded through Kickstarter much to the chagrin of a couple record labels.

That independent spirit, coupled with an ability to eloquently point out some of life’s most difficult realities and, as they do on the closing track, “Baxses” offer messages of tolerance and forgiveness, perfectly surmises the underlying theme of Jump In.