Trending Stories from The Marquee
You are at:Home»Album Reviews»The Still Tide ‘Run Out’ | Colorado Albums of the Year
By Marquee Magazine on November 30, 2017 Album Reviews 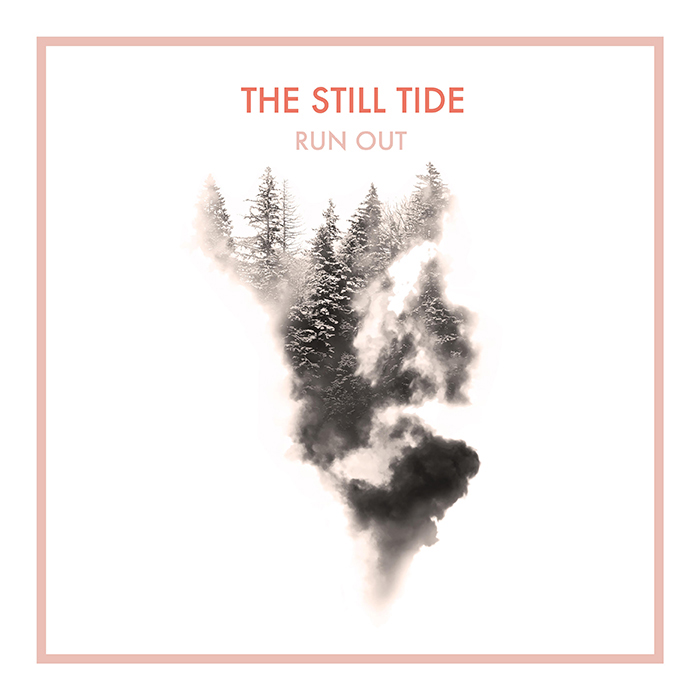 The Still Tide
Run Out

Having put out two of their three releases here, and having been Denver based for longer than they were a band in Brooklyn, The Still Tide can finally just say that they’re from Denver.

The group, fronted by guitarist Anna Morsett, who spent years as a member of bands like Ark Life and These United States, as well as time on the road as a touring guitar tech for Kaki King, comes together at the crossroads of shoegaze and indie pop. Their latest Run Out, which is being released on Denver’s Greater Than Collective imprint, takes a wide path through the Denver musical landscape. From the enthusiastic, pop leanings of the opening track “Give Me Time,” to the much more subdued, sultry “Ashes” to the songwriter focused summer ballad “Rough House,” Run Out shows the adaptability of Morsett and guitarist Jake Miller. Morset said that the EP title is a reference to the feeling of being completely depleted, having simply run out of steam. “But it’s also about the urge to escape,” she said.