Trending Stories from The Marquee
You are at:Home»Album Reviews»Trout Steak Revival ‘Spirit To The Sea’ | Colorado Albums of the Year
By Marquee Magazine on November 30, 2017 Album Reviews 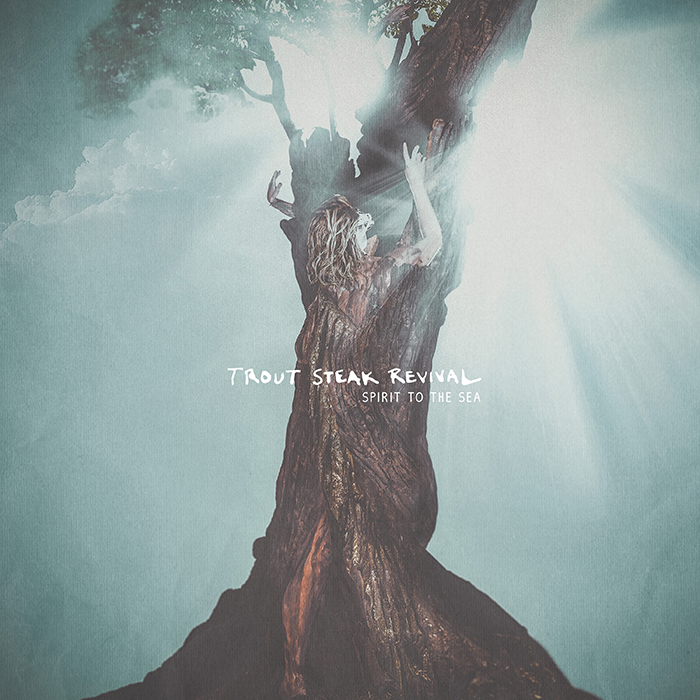 With almost otherworldly picking agility, Trout Steak Revival’s latest album Spirit To The Sea takes the insanely broad and sturdy foundation that the band has built since their 2008 inception and continues to build level after level of skyscraping new heights.

The group, which earned an Emmy award in 2013 for a Rocky Mountain PBS documentary, a 2014 win at the Telluride Bluegrass Band Competition and an award for Best Bluegrass Band by Westword in 2017, released their fourth full-length album in November. The Chris Pandolfi produced record — the second one in which the band has collaborated with Pandolfi — is a high watermark of fast-tempoed bluegrass meticulousness. But one of the most magical aspects of Spirit To The Sea is that despite all of the Swiss precision, the songs still come across as light, fun and loose.