Trending Stories from The Marquee
You are at:Home»Album Reviews»Plutinos
By Marquee Magazine on February 1, 2018 Album Reviews, Brian F. Johnson 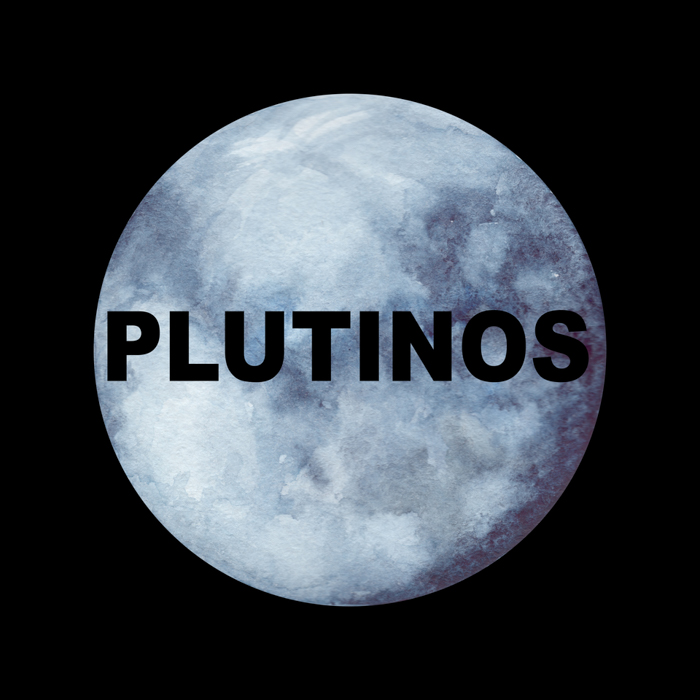 For more than a decade and a half, Nate Barnes has been making records and touring internationally.

Affectionately known as “The Foot” as the drummer of Rose Hill Drive, Barnes bludgeoned drums with an animalistic fervor that formed the foundation of Rose Hill’s sound. In addition to his role in that rock and roll, Barnes has also supported Grammy winner Ryan Bingham on tour and in the studio for several years, and he was a member of Mary Chapin Carpenter’s touring band. Barnes has also composed a large catalog of music for TV, radio, and film and done some high-profile ad placements for some major corporate entities. Despite his successes, however, Barnes said that he was left feeling “unsatisfied creatively” and so now, after more than 15 years of being hidden behind cymbals, Nate Barnes has stepped out to the front with Plutinos, his entirely original, entirely self-performed and recorded debut album.

Barnes — who named the band after an obscure planetary reference that he learned from the famed humorist Bill Bryson — comes out of the gate of Plutinos with a blistering rock beat that sounds like it could have been a lost Rose Hill Drive song. But for all its familiarity, “Out of Touch” serves just as a jumping off point, and by the time he starts the second track “Dream is Lost,” the rock and roll façade has been stripped down to a psychedelic dream pop minimalism that really begins to set the tone for the rest of the record. With the deeply insightful lyrics Barnes seems to acknowledge the struggle of the roller coaster, sink-or-swim lifestyle and set of expectations for an artist. “I’ve tried to be everything you wanted/but there’s nothing left to be anymore,” he sings on “Dream is Lost,” before adding, “You tell yourself that it’s okay/It fizzled out, you didn’t want it anyway.”

And on the very next track, “Trying to Be,” Barnes seems to be attacking the ridiculousness of social media which acknowledges being “buried under your news feed.” But while he may be pointing fingers at the flickering devices in everyone’s hands, it’s hard not to also wonder if the line “When the party ends/When you look at the time you’ve spent/Whatcha think it will have meant” doesn’t somehow also pose the larger questions of life and self-fulfillment.

The dreamy psychedelic pop of Barnes’ echoey vocals was self-designed to break him out of his own insecurities and he’s done so miraculously well. He said he’s already writing more material for an eventual full-length or follow up EP, and he’s going to go take it even one step further and has already put together a live band and plans to play shows around Colorado this year “with me singing and playing guitar,” he pointed out. But already, with the EP alone, Barnes has not only stepped out of his comfort zones, he’s jumped right directly into an uncomfortable zone that he appears to be handling with grace.