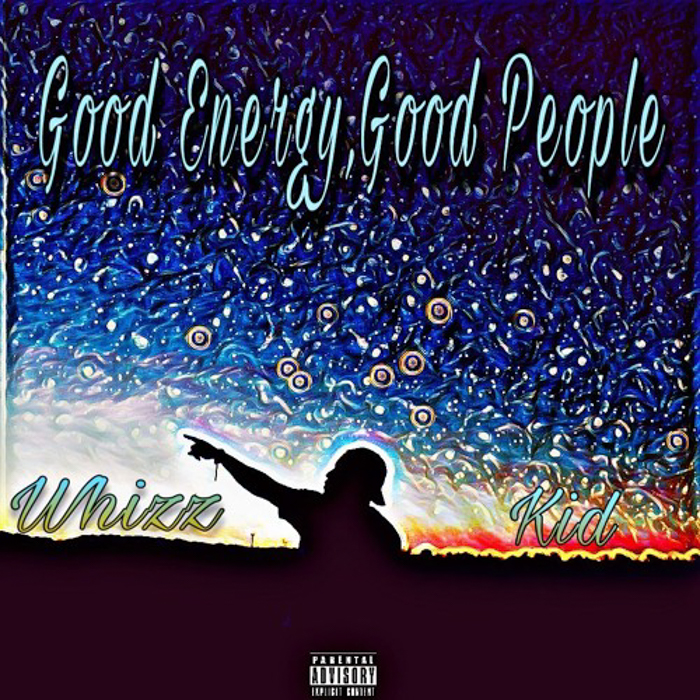 Colorado Springs rapper Whizz Kid is one of the area’s key artists who is rewriting the perception of their beloved ‘burg in the 719.

From the land of the military and mega-churches, Whizz has dropped Good Energy, Good People, a smooth, approachable and professional album that it’s frankly astonishing it wasn’t released on one of the coasts by an artist with a decades-long track record of producing hits.

With a laid-back Colorado vibe that’s certainly helped along by the state’s lax weed regulations, Whizz Kid, aka Bobby Davis, has thrown down 14 tracks of hook-laden beats and a smokey flow that is light years away from the typical conservative feel of the Springs.

Whizz’s vivacious wordplay on Good Energy, Good People is accompanied by a handful of producers, including Blair Norf, mjNichols, HW&W and DJ Shawdi, among others. Quite cleverly, Whizz bucks the traditional single-focused rap game by making Good Energy, Good People a full, cohesive LP rather than just a quick peek into his catalog. There’s a full story behind the album, even in the midst of some of the stereotypical flexing that’s to be expected in hip-hop. On the track “Ride,” Whizz raps arguably one of the smoothest lines on the record when he drops the hook, “I don’t know ’bout these niggas, but these niggas better know about me.” That line on its own isn’t miraculous but when it’s coupled with the story of the changes going on in Colorado Springs, a much larger picture than a rapper puffing out his chest comes into focus. Yes, Whizz is talking about his role in the scene, but he’s also talking about the larger community renaissance that the area is experiencing — “now the whole Springs goin’ crazy.” That said, Whizz — who earlier in the album says he’s never cocky, he’s just confident —  goes on to compare himself to everyone from Big Poppy, to Denzel to Jay-Z.

Good Energy, Good People also puts forth an inclusionary, familial side with multiple vignettes and interludes, much of which contains casual conversations with family and friends that he ambiently recorded and peppered into the album’s story.

Those elements, coupled with an appropriate amount of flexing, and his “cruisin’ through the brisk breeze, blowin trees” energy, makes Good Energy, Good People a killer accompaniment whether the listener is “just tryin to get by for a minute” or just  “gettin’ high for a minute.”