Trending Stories from The Marquee
You are at:Home»Album Reviews»Grant Farm & Friends ‘Meeting on the Mountain Live’
By Marquee Magazine on March 1, 2018 Album Reviews, Brian F. Johnson 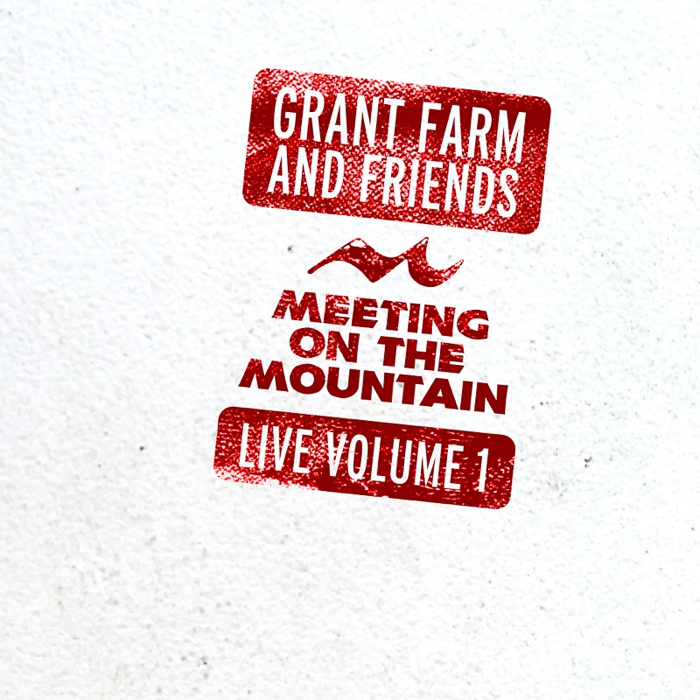 Culled from performances recorded during their live broadcast series Meeting on the Mountain Live — which is now in its fourth season — Live Volume 1 showcases Grant Farm and a whole host of friends from the Nershis to Todd Sheaffer, Reed Foehl and Benny Galloway, among others, in what they call a laid-back campfire sing-along vibe. Inspired by a collaborative four-song EP that Grant Farm recorded with Fruition in 2014, the series and now the album is a fun window into what happens when musicians co-conspire.