Trending Stories from The Marquee
You are at:Home»Album Reviews»iZCALLi ‘IV’
By Marquee Magazine on March 1, 2018 Album Reviews, Brian F. Johnson 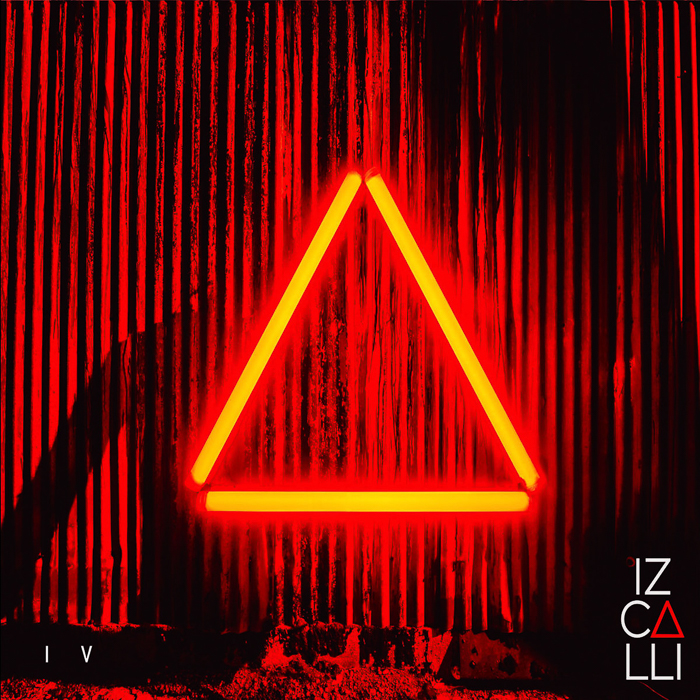 With the blistering stomper “Lightning Red,” iZCALLi kicks off IV with a track that’s a perfect companion to Wolfmother’s break-out hit “Dimension.” But Denver’s iZCALLi puts an interesting spin on its rock by providing a Latin flare — not in the melody or in the rhythm, but in the lyrics. iZCALLi sings some songs in English, some in Spanish and some, like “Lightning Red,” in both. That mix, provided by the core three-piece of guitarist/vocalist Miguel Avina, his sister Brenda on bass, and drummer Luiggy Ramirez, and accentuated by fiddler Josh Lee, Wes Watkins on horn and David Maynez on sax, keeps IV consistently compelling.