Trending Stories from The Marquee
You are at:Home»Album Reviews»Nathaniel Rateliff & The Night Sweats ‘Tearing At The Seams’
By Marquee Magazine on March 1, 2018 Album Reviews, Brian F. Johnson 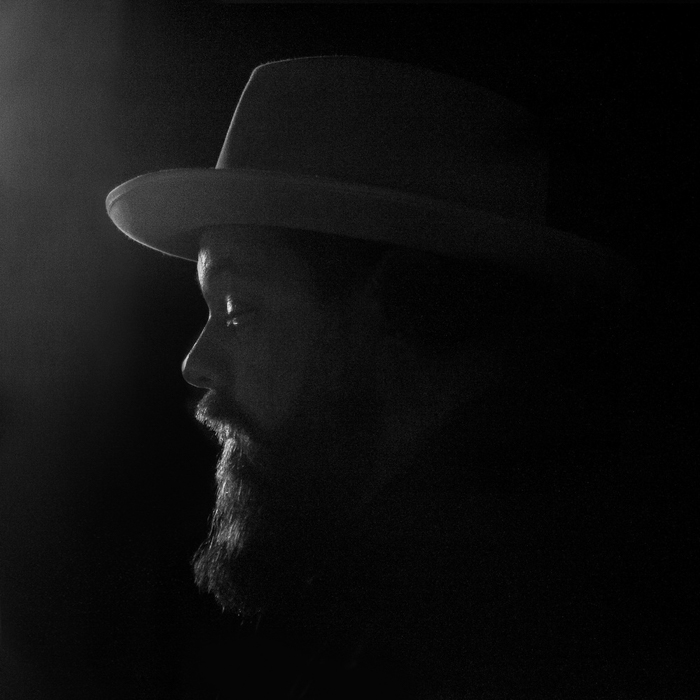 Nathaniel Rateliff & The Night Sweats
Tearing At The Seams

On the Night Sweats’ 2015 ubiquitous debut — particularly the Platinum-certified single “S.O.B.” — the soulful R&B sounded as if it was plucked from deep within the Stax Record’s archives. The Marquee, in fact, called the album “a delightful trip back to yesteryear.”

What wasn’t clear however was just how far the band had gone down the rabbit hole and made the nostalgic sound their own, rather than simply regurgitating the past.

But with Tearing at the Seams, there’s no doubt left.

The Night Sweats aren’t a genre-tribute band. They haven’t adopted a sound. Instead, they’re flat-out creating a new chapter in the story of modern soul music.

Rateliff and company sort of saunter into the album with the immensely funky, slow build of “Shoe Boot.” A straight drum beat is joined by a bouncy bass line before someone calls out “1,2,3,” and the whole band — with a heaping of horns — comes blasting in.

“Be There” stomps into the Night Sweats’ catalog of crowd-rousing jumpers, while tracks like “Say It Louder” and the absolutely infectious “Intro” all factor into their R&B party throwdown. But song after song on Tearing at the Seams, Rateliff seems to drop lines that sometimes more than hint at the loneliness of the road, and the exhaustion of a non-stop tour schedule.

Eleven songs after they’ve started the band dives into its stirring title track “Tearing at the Seams” — which not only serves as the cap of the album but quite possibly as the most autobiographical song of the collection. Rateliff begins the track with the question “Did you think that I would break underneath the pressure,” and goes on to sing that, “From the heights of this hill, there’s a funny thing that no one else can see.” And by the time they reach the chorus, he reveals “It’s tearing at the seams of all that’s been.”

Back in January, when the band announced the record, Rateliff said in a statement: “We’ve all had to make sacrifices to be in The Night Sweats.” The incredible toll that the whirlwind has placed on the band has been taxing, to put it mildly. But as they approach the end of the track, the tone — of not just the song, but the entire album — turns triumphant as Rateliff belts out “They’re gonna have to drag us away.”

That seemingly epiphanous realization might have to do in large part with the collaborative nature of Tearing at the Seams. “For the first record I demo’ed everything up and created most of the parts,” Rateliff said. “This time, I felt like we’ve all spent so much time on the road that we should all go off somewhere together. We should all have that experience together.”

The band’s debut and their follow-up live album were both impassioned, adrenaline-filled anthemic collections and Tearing at the Seams certainly doesn’t put an end to that. But Rateliff and company have also gotten very real with their material. They may be singing songs that make audiences want to dance and lift their glasses to the rooftops, but they’re also tackling heartfelt sentiments amidst it all.