Trending Stories from The Marquee
You are at:Home»Album Reviews»Borgo ‘Be Kind’
By Marquee Magazine on April 1, 2018 Album Reviews 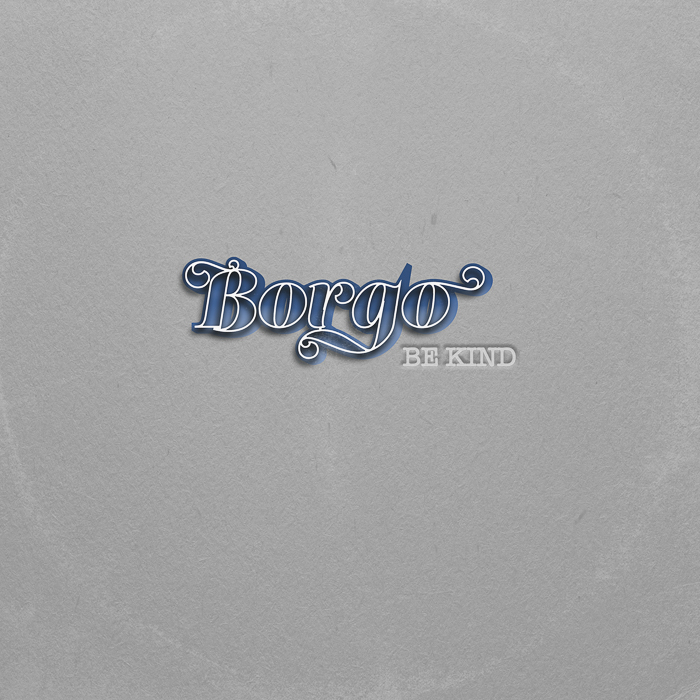 Brian Bourgault had it all — a promising music career, supportive community, and his own record shop in Denver. But in 2005, Bourgault’s life changed forever when he was diagnosed with an untreatable, progressive neurological disease.

Restricted by extremely limited mobility, Bourgault stopped doing a lot of things that he loved, including making music. That is, until last year, when he realized something had to change. He slowly taught himself how to take the music he’d written on paper over the years and compose it on a computer (using two hands to stabilize the mouse). From there, he began writing with varied inspiration from Motown, blues rock, and jazz piano ballads. Be Kind is his first album in over a decade.

The album matches soulful vocals with sweet harmonies reminiscent of Motown and tells stories of love lost, breaking societal norms, and reflecting on life through jazz piano ballads and funk-infused guitar tracks that take listeners back in time. With the help of engineer/co-producer Marc Benning and a group of noted musicians, the album was recorded live on tape at Hideaway Studios.

Leftover Salmon’s Erik Deutsch offered to travel from his home in Brooklyn to add keys to the project. Guitarist Dan Schwindt of Kyle Hollingsworth Band took on guitar duties as Bourgault can no longer handle the task, and one of Denver’s most in-demand drummer, Carl Sorensen (Dragondeer, Chimney Choir, In Planes), completed the rhythm section. The horns were led by sax legend Dwight Bement (Gary Puckett & The Union Gap Band, Frank Zappa’s Blackouts), who arranged the horn parts and brought on a trumpet player, Chris Lawson. Bourgault handled lead vocals and Kim Dawson (The Pimps of Joytime) and Tanya Shylock (formerly with The Motet) provide backing vocals.

Twelve songs were recorded in three days in what Bourgault called an “old soul rendering of new music,” connecting his creative energy with a group of talented players. “Be Kind isn’t a concept record, it’s a life record,” said a statement issued with the record. “Honest lyrics expose vulnerability, the fear of not being wanted, of only being seen for your limitations. But ultimately, the message of the album is a simple one, which Bourgault sings on the title track: “Above all else, above all of the shit, be kind.”