Trending Stories from The Marquee
You are at:Home»Album Reviews»Break Science ‘GRID of Souls’
By Marquee Magazine on April 1, 2018 Album Reviews 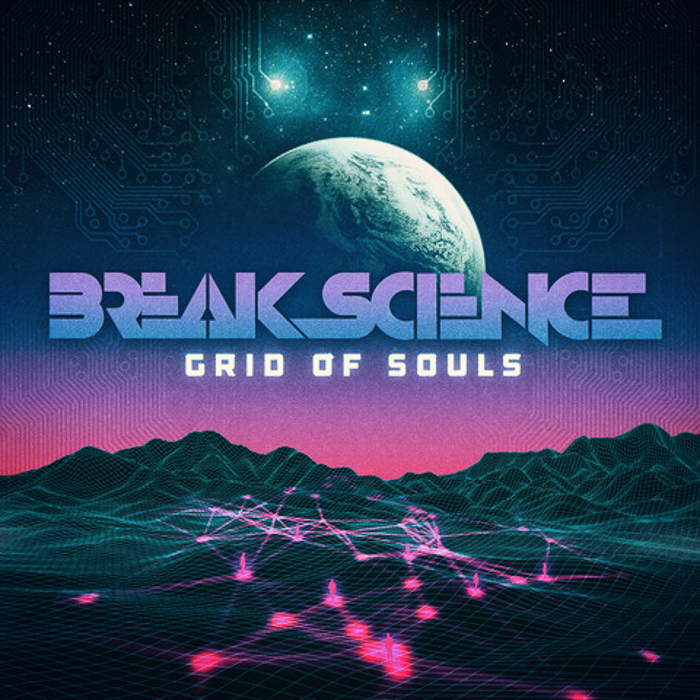 The Colorado-based duo of Adam Deitch and Borahm Lee, aka Break Science, have self-released a dynamic and eclectic 10-track LP, Grid of Souls, which showcases their diverse sonic range.

Kicking things off with powerful vocals courtesy of Raquel Rodriguez in their synth-driven production “Cruise Control,”  Break Science fuse generations of New York’s rich musical legacy with their own deep-rooted connection to hip-hop heritage. Displaying heavier bass and trap vibes on “Guiding Light,” the duo offer a more rhythmic take on “Light Shine Down,” a track tinged by influences from ’80s electronica and synth-wave sounds.

Raised and influenced by the rhythm and culture of the Big Apple, the pair merge their production styles seamlessly here, creating a refreshingly original take on electronic music. “We put years of life experience into this record,” the two write in a press release. “These songs had me feeling all kinds of ways during the process of finishing them. All the emotions. It’s funky as hell during some parts and laid back and ethereal in others. We’ve managed to make the infusion of live instruments into the production more seamless than ever before. Instruments are not a gimmick for us. We’ve been pro musicians before all of this. I have a good feeling our fans will be intensely feeling this release.”