Trending Stories from The Marquee
You are at:Home»Album Reviews»Brent Cowles ‘How To Be Okay Alone’
By Marquee Magazine on June 1, 2018 Album Reviews 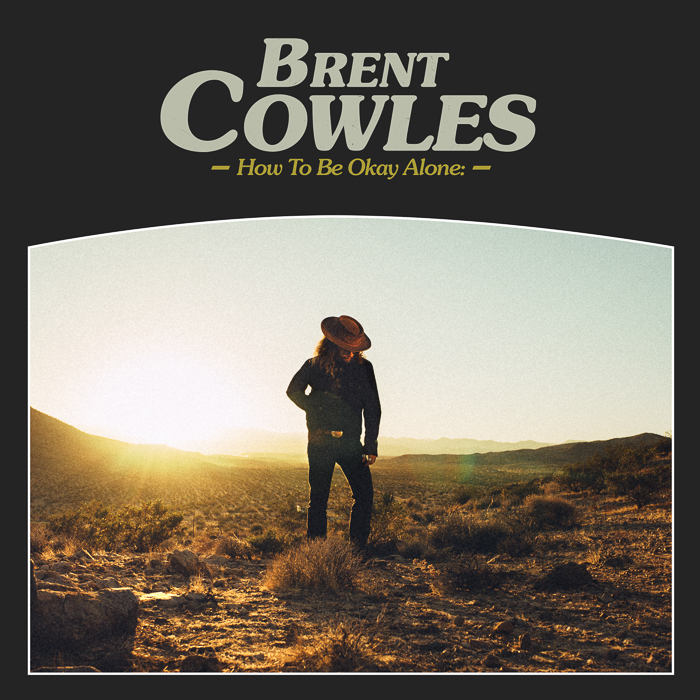 Brent Cowles
How To Be Okay Alone

“HOW TO BE OKAY ALONE.” That’s what Brent Cowles scribbled in a notebook one afternoon as he grappled with the complexities of his newfound independence. It was meant to be the start of a list — a survival guide for navigating the solitude and loneliness of our increasingly isolated world — but instead, it turned out to be a dead end recipe for writer’s block. Months later, the Colorado native stumbled back onto his list, empty as the day he started it, but this time he recognized that the blank white page actually held a profound revelation, one that was hidden in plain sight. “I realized then that I actually didn’t know how to be okay alone,” reflected Cowles. “But I also realized that it was okay not to know, because having friends and family — and the kind of friends you turn into family — is what really matters.”

That epiphany lies at the heart of Cowles’ rousing debut solo album, How To Be Okay Alone. A deeply honest, intensely personal portrait, the record channels loss and anxiety into acceptance and triumph as Cowles discovers that our relationships with each other are only as strong as the relationship we have with ourselves. That insight introduces a newfound maturity into both his personal and artistic lives here, leading him to redirect his search for satisfaction and fulfillment inwards for the first time.

Blurring the lines between boisterous indie rock, groovy R&B, and contemplative folk, the music showcases both Cowles’ infectious sense of melody and his stunning vocals, which seem to swing effortlessly from quavering intimacy to a soulful roar as they soar atop his exuberant, explosive arrangements.

In 2014, after two albums and national tours, as well as heaps of critical acclaim, Cowles’ band You Me & Apollo split up. In the ensuing months and years, Cowles would find himself alone more than ever before. His band had dissolved, a long-term relationship ended, and at one point, he was living out of his Chevy Tahoe just to make ends meet. But rather than break him, the experience only strengthened his resolve.

“Going through such a difficult time actually made me realize that music was all that I was ever meant to do,” he says. “Coming out on the other side made me that much more positive I was on the right path.”

For all the challenges being alone presented, it also created a refreshing sense of liberation. Cowles was free to pursue his vision with total artistic autonomy, to write the kind of music he needed to hear in his life at that moment.

Recorded with producer/engineer/drummer Joe Richmond (Tennis, Churchill) over six days in an isolated stretch of Joshua Tree, How To Be Okay Alone finds Cowles thriving in the driver’s seat. “You can take a hard situation and accept that it’s hard, but you can also know that it doesn’t have to ruin you.”

“Hell if I know how to be okay alone,” Cowles concluded. “All I know is that I’m grateful for the people that I have, because I don’t think that anyone can get through this life by themselves.”