Trending Stories from The Marquee
You are at:Home»Album Reviews»Darren Garvey ‘Heart Attack Sleeves’
By Marquee Magazine on July 1, 2018 Album Reviews 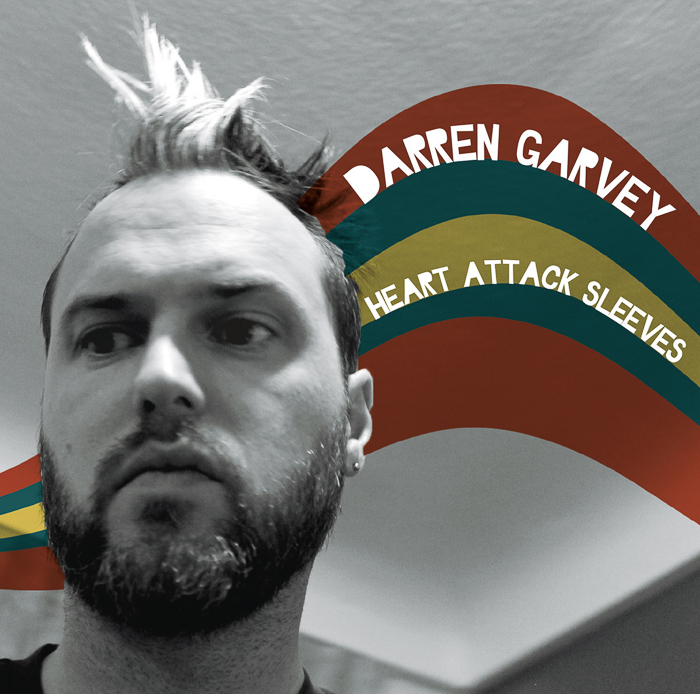 Back in 2007, when he was still living in Chicago, multi-instrumentalist Darren Garvey was touring with the Andreas Kapsalis Trio, when their tour pulled into Rollinsville for a two-night stint at The Stage Stop. During that visit, Garvey and the group he was with were interviewed by Dango Rose, who at the time was writing for Nederland’s Mountain Ear while working to put his then-new project together, originally called Elephant Revival Concept. Not much later, Elephant Revival would drop “concept” from their name and Garvey would go on to play drums for Cameron McGill & What Army, before ultimately taking time off to raise his daughter. But, years later, in 2016, after keeping in touch with the Elephant family, Garvey joined Elephant Revival as a percussionist and two years later, after moving his family to Colorado, he played what could be the band’s final show at Red Rocks.

Now, out of the ashes of Elephant, comes the first solo release from any of the members — a six-song EP titled Heart Attack Sleeves that he’s been working on for years. “I’m broken by storms unpredictable,” Garvey sings on the title track, but he explained that drawing direct correlations should be avoided. “In the wake of Elephant taking a hiatus, I can see how you might want to read into these lyrics in a certain way for clues, but they were all written and recorded well before the band decided to take time off,” he explained. In fact, the title track was renamed by McGill, back in 2010 when they were on the road with Margot and the Nuclear So & Sos. “Cameron heard the song and suggested I name it after the most poetic line in the song. I had been calling it ‘Left Me For Dead,’” Garvey said.

From the Bon Iver-esque presentation of “First of the Year” to the soft finger-picking of “The Reason,” (which was written for his daughter, Elliott) to the dark, industrial synth of “Detour” Garvey puts forth a diverse and raw collection of  highly personal tracks which he entirely self-recorded, and finally places his art out in front. “As a sideman in bands, playing drums, my own material is constantly on the back burner. So it takes some time to release my songs,” he said, adding that he’s also working on producing another solo project out of Elephant Revival — the forthcoming solo release of Elephant guitarist, vocalist, and songwriter Daniel Rodriguez.