Trending Stories from The Marquee
You are at:Home»Album Reviews»Devotchka ‘This Night Falls Forever’
By Marquee Magazine on August 1, 2018 Album Reviews 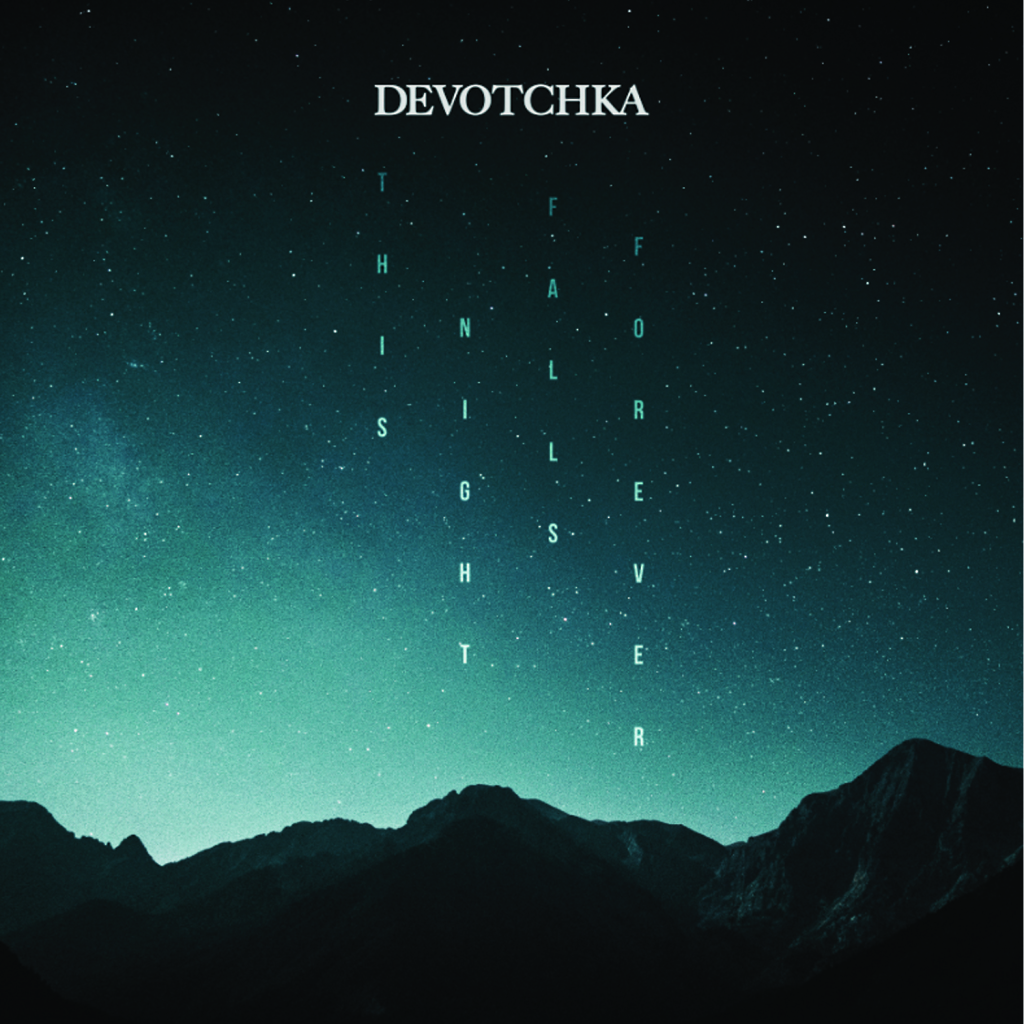 DeVotchKa emerge from the studio with their sixth full-length album, featuring 11 songs that carry on the group’s legacy of a tapestried arrangement of genres.

The tracks on the record — the group’s first proper studio release since 2011 — straddle the line between the epic and the intimate. DeVotchKa have garnered much praise and attention for blurring the lines of genre and cultural influences, which float from Eastern European and turn of the century minstrel folk to modern orchestras and pop sensibilities.

With This Night Falls Forever  DeVotchKa showcases how they have slowly carved their own unique space in the modern musical landscape with frontman Urata’s soaring vocal croon and poetic lyrics front and center throughout the album. His voice travels atop ambitious film noir orchestras and live vintage voodoo rock combos.

“Straight Shot” is the first track on the new album, released on Concord Records; a rhythmic and urgent opener for the group’s resurgence. “This song is like a moonlit swim through heartbreak, in a sea of ghosts from your past,” Urata said. “When you realize the old neighborhood may be gone forever, but you can carry it with you through the darkest of days.”