Trending Stories from The Marquee
You are at:Home»Album Reviews»Oxeye Daisy
By Marquee Magazine on August 1, 2018 Album Reviews 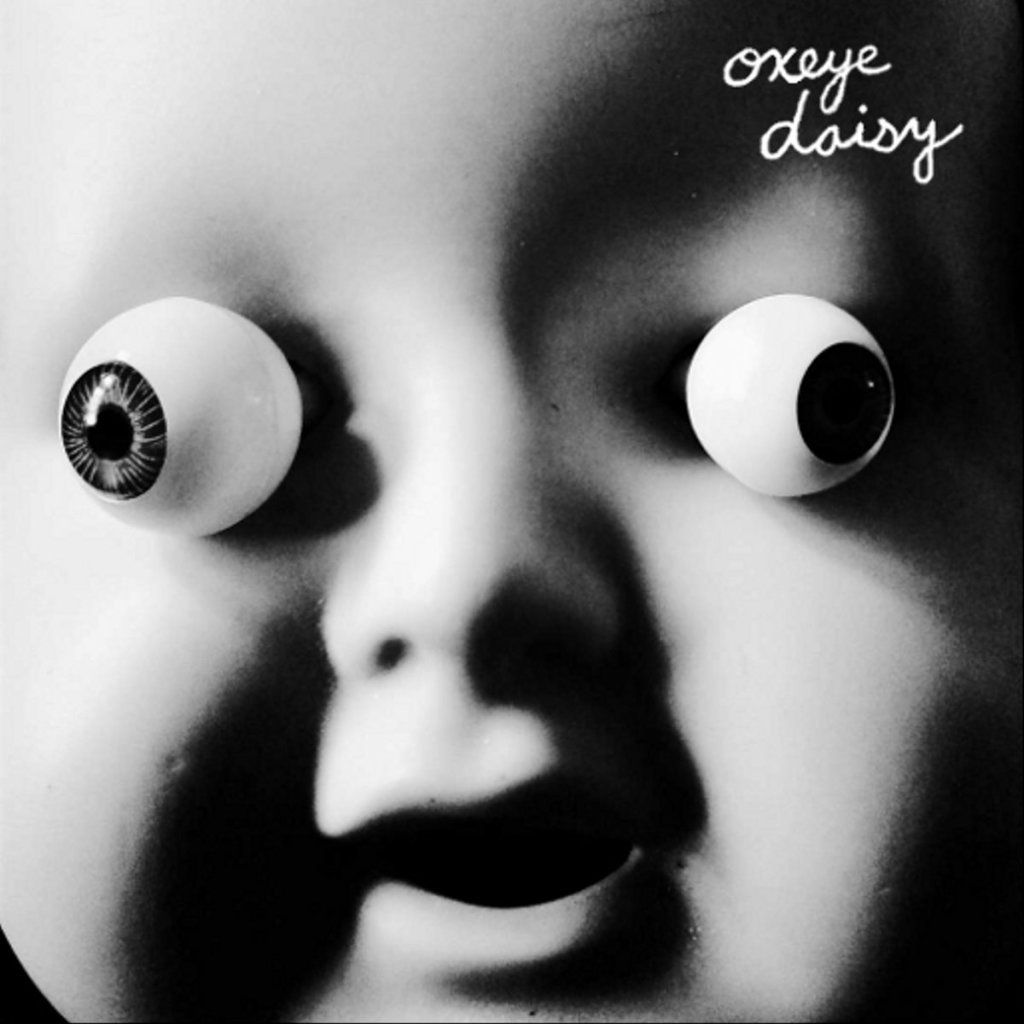 Deriving their name from a flowering plant used medicinally to heal nervous disorders, Oxeye Daisy is a fierce amalgam of rock and ragtime, driving pop and passionate punk. Formed in 2016 the quartet has just put forth its self-titled debut and on it, Oxeye Daisy morphs their persona with each track change.

Guitarist/vocalist Lela Roy and bassist Eddie Schmid founded the group, and the pair have cited influences ranging from Yo La Tengo to “Bieber’s early stuff.” Ramel Sanchez originally joined the band on guitar and later moved to the drums, making way for Daniel DiMarchi to man the lead guitar spot.

Roy’s lyrics are personal; sometimes literal and brash, other times dreamy and loose. She has opened her diary for all to ogle. A first-person account of her life, love, and aspirations is spread across nine tight tunes.

The album’s opener, “Where Your Mind Goes,” written by Schmid, lets the listener know right from the start that this ride will be a stream of consciousness, even if some tracks are cloaked as high energy rock songs. Oxeye Daisy’s debut crescendos with “Like We’re Dead,” where Roy adds her perspective on the current apocalypse with a twangy “I can tell the bombs will fall here / And all the pretty girls will run in fear / Well I don’t care, I don’t give a shit / It’s the end of a species that just couldn’t quit.”