Trending Stories from The Marquee
You are at:Home»Album Reviews»FOTOGRAFFIK ‘Morning Flight’
By Marquee Magazine on September 1, 2018 Album Reviews 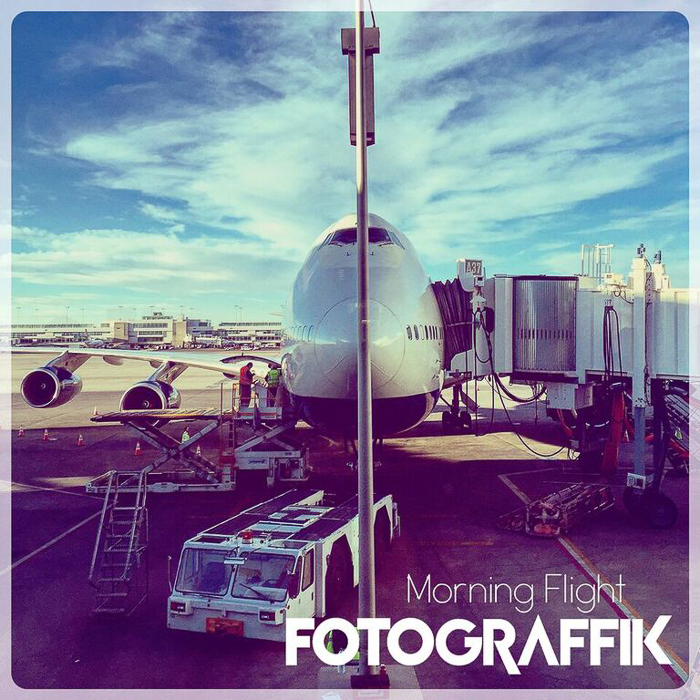 “Let the music take control?” On Morning Flight — FOTOGRAFFIK’S debut LP — the music does just that.

Michael Greensleeves and Zach Warkentin, are the brotherly duo that comprises Denver-based electronic act FOTOGRAFFIK. Formerly of the hip-hop group Broken Tongues, the brothers return this time via a vigorous electronic rebirth.

On its opening track “Frank & Taylor,” the guys use sound bites from an oddly paired duo of Frank Zappa and Taylor Swift to tell you a bit on how and why they’ve gotten here. Taking from Swifts’ “I Know Places” (1989) and a 1984 Frank Zappa MTV interview, they profess their love for the ingenuity of songwriting and music creation in general. Before taking off into the rest of Morning Flight, they fade into Gene Wilder reading the famous Arthur O’Shaughnessy’s poem Ode: “We are the music makers, and we are the dreamers of dreams.”

This meditative foreword at the onset sets the mood for what is a wonderfully fun and inventive project that serves as a “musical vignette,” a homage to many of FOTOGRAFFIK’s apparent influences. Over a nine-song tracklist, the brothers bring in a diverse mix of samples to infuse with their electronic collage, a sound and style that is reminiscent of a more high-profile genre-contemporary in fellow Colorado act Pretty Lights.

On “Dream In Stereo,” the duo sample ODESZA’s remix of “Faded” over a looping, hypnotic beat, while on “People Moving Out” they chop up the vocals of The Temptations “Ball of Confusion” over organs and reggae dub. Throughout the album, they volley between these soulful samplings, digital effects and turntables that make for an expressive electronic jam session.

Despite featuring an airplane on its album cover, Morning Flight feels more like taking a spaceship (see: “Grandma On Fire”) into a world of funky jam — and we’re along for the ride. — FH