Trending Stories from The Marquee
You are at:Home»Album Reviews»Non Systemaddict ‘EP One’
By Marquee Magazine on September 1, 2018 Album Reviews 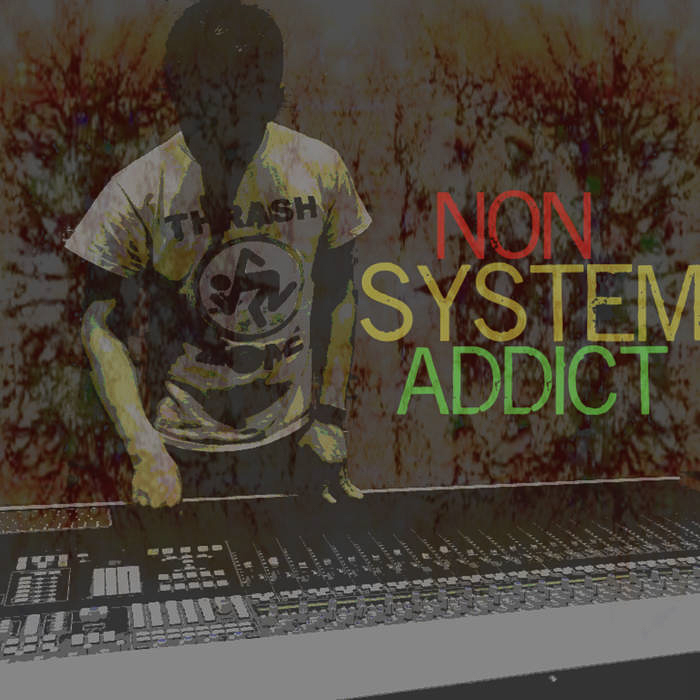 On EP ONE, Non Systemaddict’s experimental debut, he’s determined to throw just about every flavor he’s got in his musical palette; and it mostly works too.

A former CU-Denver audio engineering student, Magdiel Castillo — the man behind the electro-rap project — weaves an impressive array of production throughout this five-track EP. Using chopped up jazz and reggae samples as his base, Non Systemaddict crafts a surround-sound feel by sprinkling in auditory zest via resonating horns, guitar riffs and layered vocals spun in distortion.

The combination of these elements creates a production landscape similar to that of New York-based Aesop Rock, combining a Miles Davis-like acid jazz with reggae dub, an interest Castillo credits to dub-pioneer King Tubby.

On the opening track “Dilla,” Non Systemaddict sets the tone for this theme of politically charged bars mixed in with noteworthy sound bites and trippy distortion.

The unique blend of these sounds is the main draw on EP ONE, constantly bombarding listeners with new sounds that seem to come from every direction.

Lyrically, Castillo shows a striking maturity on his debut record, perhaps due to his upbringing amidst the drug war along the El-Paso/Mexico border. On tracks like “Impermanence,” Non Systemaddict’s lyrics are politically charged against both the establishment and the current state of our society.

“My generation depressed and they don’t really want to see eye to eye,” raps Castillo, “but I’m the same, so don’t fucking look at me.”

This isn’t to say the message is a negative one, but rather one of a young man looking for answers in a society rooted in contradiction. — FH