Trending Stories from The Marquee
You are at:Home»Album Reviews»Tenth Mountain Division ‘In Good Company’
By Marquee Magazine on September 1, 2018 Album Reviews 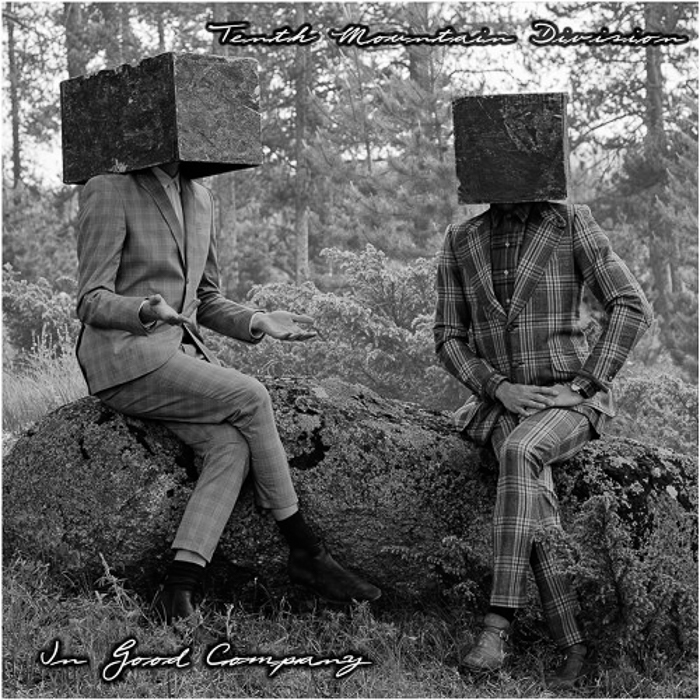 It’s no shock that bassist/vocalist Andrew Cooney once played guitar for a Motown Records singer-songwriter. The hefty amounts of blue-eyed soul that he contributes on tracks like “Django” and “Good Gravy” on Tenth Mountain Division’s sophomore release In Good Company stand out amidst the group’s electro-acoustic sound which gives unapologetic nods to the jam gods that have come before them.

With Winston Heuga’s rhythmic mandolin playing taking over the spot that would normally be filled by a rhythm guitarist, Tenth Mountain Division takes some Widespread Panic inspired jams, and meshes them with Leftover Salmon-styled arrangements, and couples that with a hell-bent love for classic rock, soul and pub sing-alongs. While TMD originally started as a bluegrass outfit in 2013, over the last five years a series of lineup changes has seen the band drop almost all of their acoustic edge, in favor of the electrified ensemble.

Recorded in the summer of 2017 at the heady Mountain Star Studio in Blackhawk, In Good Company shows the group delivering a different sound than their 2016 debut Cracks In The Sky — but one still rooted in their all-encompassing ‘ski rock’ origins. “Been Thinking” sung by keyboardist Campbell Thomas, has a simultaneous après ski and island flare to it, whereas guitarist MJ Ouimette’s “Love is What You Gotta Give,” with its wailing Hammond organ solo, piano-backed mandolin rip-sesh and screeching guitar solo, comes off like a Southern rock manifesto. And the group’s diverse tapestry, already heightened by their four songwriters only grows more intricate with the six-minute-plus instrumental “Moguls.”

The group, which recently signed to Madison House,  has wrapped up three national tours and played an absolute ton of festivals where they’ve been able to hang and collaborate with their heroes, which has further propelled their playing.