Trending Stories from The Marquee
You are at:Home»Album Reviews»Brianna Straut ‘La Mano’
By Marquee Magazine on October 1, 2018 Album Reviews 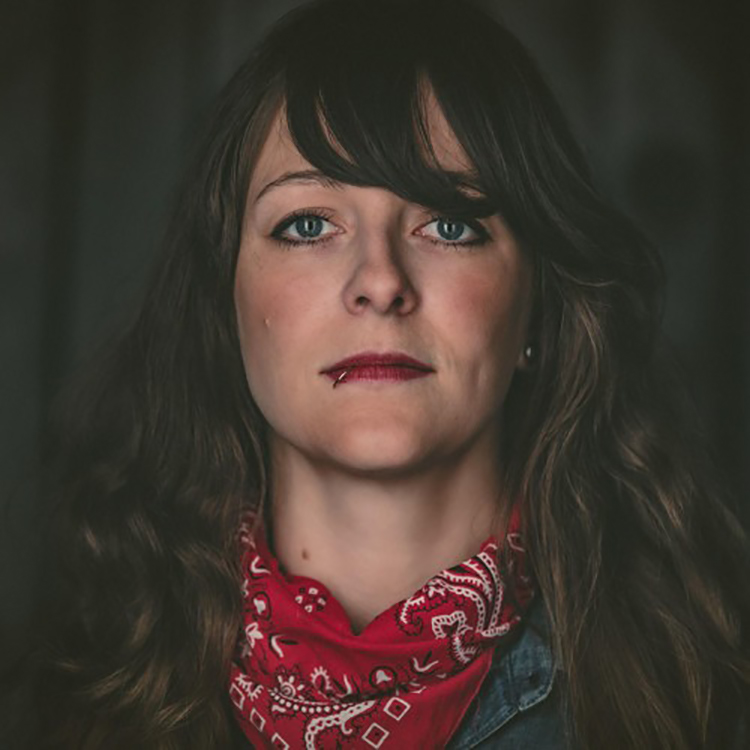 Denver songwriter Brianna Straut says that her new EP La Mano is all about hands — the hands of her community that helped to put the project together. And while she may be right at that point, La Mano also presents itself as the hard, chapped and cracked withered hands of modern working-class Americana — coupled, of course, with Straut’s beautiful, soaring voice.

Straut explained that the album is the first in a three-part series that will be released under her concept of hands, where she has invited friends to join her — or lend a hand, if you will — in the studio. “It’s mostly live tracked and most parts were written in the studio,” Straut explained of her first full mastered solo album. The friend’s that leant their hands include Lief Sjostrom on cello, Nick Golder on bass and Ari Rubenstein on drums. Straut and company recorded with Ben Waligoske from Blue Silo Studios and Brad Smalling at Evergroove Studio handled the mastering.

La Mano will be released as part of a package that includes a lyric book and adult coloring book, with each song having a lyrics page and a corresponding picture, illustrated by artist Esof Umpala.

“The entire process has had the focus of my community; friends and friends of friends,” Straut said.