Trending Stories from The Marquee
You are at:Home»Album Reviews»Dave Tamkin ‘Live at eTown’
By Marquee Magazine on October 1, 2018 Album Reviews 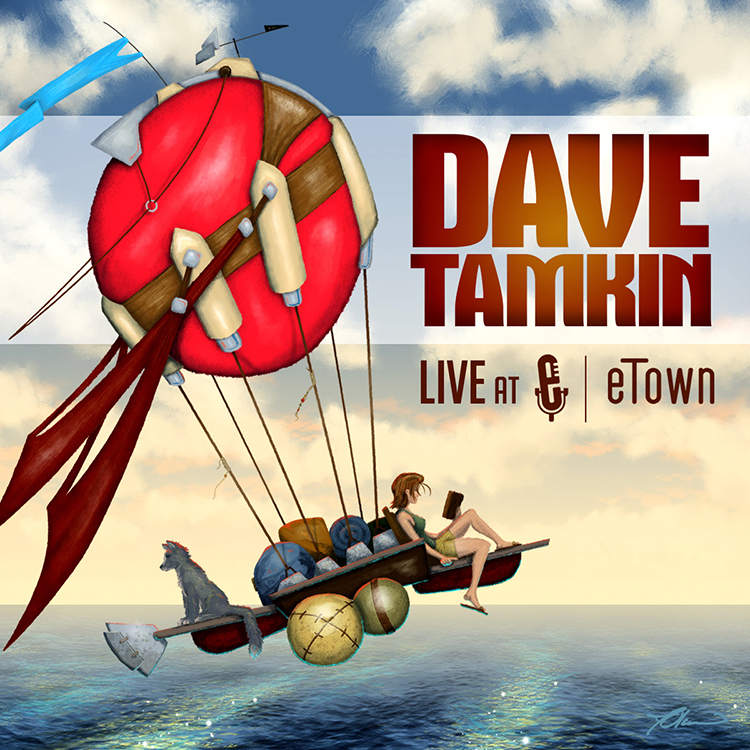 Most performers have that night that got away — where everything was in sync, but only the memory of the night exists as no one recorded it.

Dave Tamkin thought he had one of those nights earlier this year when he opened a show in Boulder at the acoustically perfect eTown Hall. “Without a doubt it was one of my best on-stage experiences in years,” Tamkin said. “eTown’s sound engineer and light man were on point, I was surrounded by friends, my Colorado family and an audience that was truly gracious throughout my set. I left the stage feeling like I had found my home again.”

Weeks later Tamkin discovered that the set had in fact been recorded through the hall’s studio-perfect system.

Tamkin presents seven of those tracks with this set, which consist of songs that span his prolific career. Culled from his 2017 EP, his 2013 release, Cedar and even back to his 2008 effort Let Me Hear You Scream, the songwriter holds court with his intimate acoustic repertoire and honest lyrics.