Trending Stories from The Marquee
You are at:Home»Album Reviews»Kramies ‘Of All The Places Been & Everything The End’
By Marquee Magazine on October 1, 2018 Album Reviews 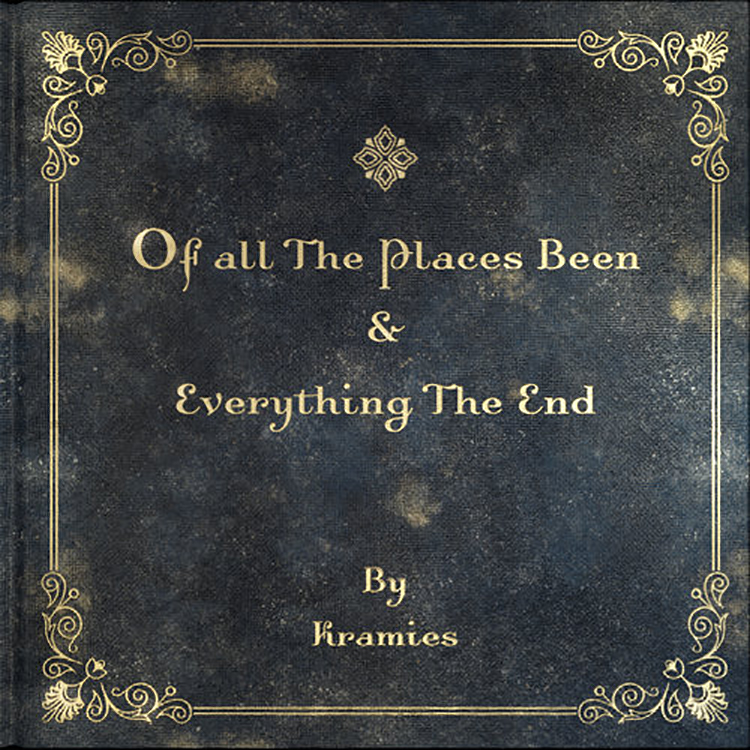 Kramies
Of All The Places Been & Everything The End

While wandering through landscapes that have been deepened by antiquities and fables, Kramies spent time living in an old castle in Ireland. There, over the weeks and within the castle walls, Kramies started the writings of what would become his newest gathering of songs Of All The Places Been & Everything The End.

Upon returning home, Kramies teamed up with producers Jason Lytle of Grandaddy, Todd Tobias (Guided by Voices) & Jerry Becker of Train to create one of the most nostalgically powerful and emotional folklore journeys in Kramies’ collection yet. Tipping the balance between eerie reflections and fairytale laden myths, Of All The Places Been & Everything The End finds the audience moving within a forest of imagination as the beautifully architected story ends leaving listeners enchanted and bewitched.

A prog and folk-influenced mini-opus akin to Mercury Rev’s classic Deserter’s Songs, the EP covers more ground across its 23-minute run-time than many albums double its length. Given it was the site of the music’s gestation, it’s fitting that the eight-minute epic “Ireland” is the EP’s swaying centerpiece. The single “Everything The End” is an enchanting, unearthly tale of time and loss, colored by melancholic optimism. And “The Hill Dweller” brings the EP to a goosebump-raising conclusion with its sleigh bells and strings, as Kramies intones, “Now I’m home…”