Trending Stories from The Marquee
You are at:Home»Album Reviews»Whitacre ‘Within the Mountains’ Shadows’
By Marquee Magazine on October 1, 2018 Album Reviews 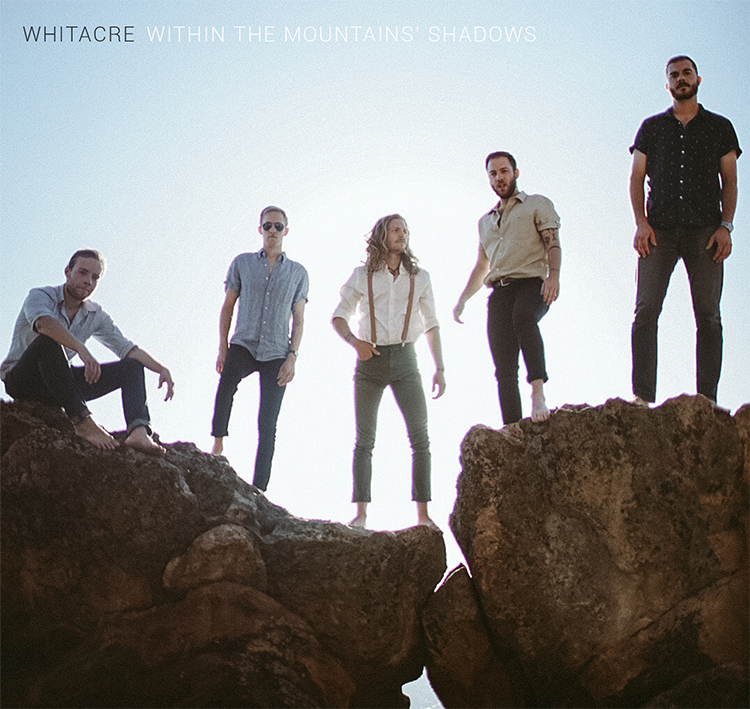 Whitacre
Within the Mountains’ Shadows

Whitacre formed in 2017 and shortly after releasing their debut single they went on the road with Wilderado and supported Mt. Joy — which helped them to garner huge numbers of streams on that track “Set Me Free” and their follow-up single “Some Days” which they put out in March of 2018.

Now, with their debut EP Within the Mountains’ Shadows Whitacre has a moment to stretch their arms and put forth their Americana-laden rock. But they don’t dawdle. The record, produced by Joe Richmond (Tennis), has a “be good, be gone” sort of approach to it — five solid songs that gives more than enough foundation as to who and what Whitacre is, with ample room in that foundation for the group to build upon as they grow.