Trending Stories from The Marquee
You are at:Home»Album Reviews»Briffaut ‘Helsinki’
By Marquee Magazine on November 30, 2018 Album Reviews 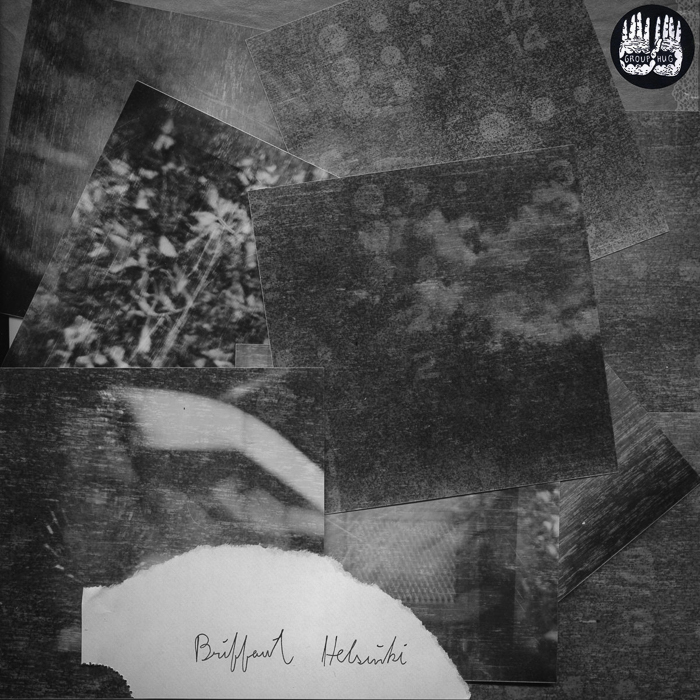 From the quirky Denver cassette label Group Hug, Briffaut’s Helsinki is a conceptual piece that they say takes a look at climate change and war in a subtle way that also “sticks with you.” “In war, one fights for peace and this album has songs that represent the destruction and violence of human nature as much as it has songs of surreal peace and psychedelic tranquility,” the band writes in the record’s description. The album is dedicated to the memory of songwriter David James Eaton’s grandmother Joan O’Brien. Eaton’s accompanying album statement provides a beautiful tribute: “Right before she passed away from ovarian cancer she told me her favorite song was ‘Somewhere Over the Rainbow.’ I went off to learn it for her, to play it, but she died before I could. The last conversation I had with her was her telling me she had a dream where I was a little older and I was a famous type conductor and I had an orchestra and we were playing ‘Somewhere Over the Rainbow.’ That’s become a long-term goal of mine; to conduct that orchestra, but in the meantime, I wanted to make something in ode to her. She liked cowboy movies with John Wayne, ‘shoot-em-ups’ as she called them. She read books about spies a lot; Tom Clancy and the like. So I set off to make this album about cowboys and spies and Dirty Harry and I threw in outer space because I had just seen the new Star Wars movie. It’s funny how an idea can take 20 seconds to have and two years to see fruition, but that’s art.”

Miraculously though, Helsinki manages to pull all that off with a Wes Anderson-like soundtrack that is part Ennio Morricone-influenced spaghetti western, mixed with 1960s spy jazz and a bit of the subdued flamboyance of Foxygen.