Trending Stories from The Marquee
You are at:Home»Album Reviews»Covenhoven ‘A Kind of Revelation’
By Marquee Magazine on November 30, 2018 Album Reviews 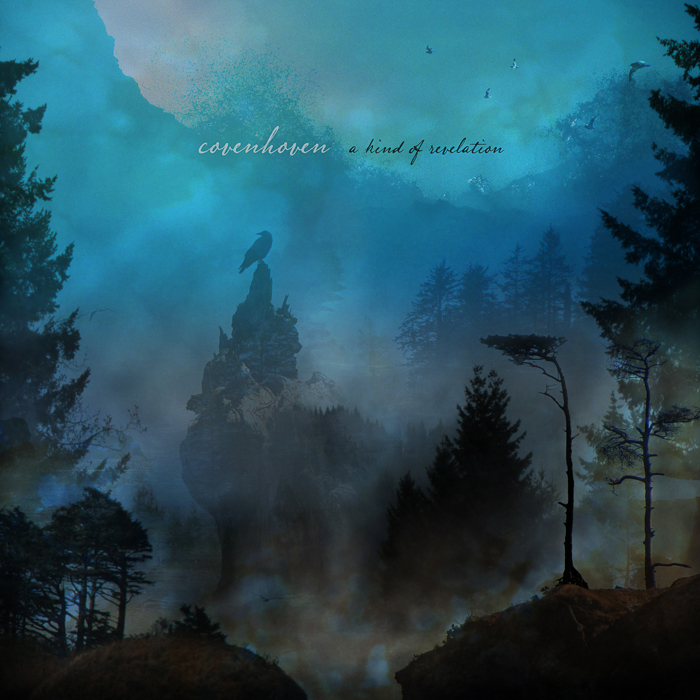 Covenhoven
A Kind of Revelation

Less than one week after Denver songwriter Joel Van Horne completed the final mixes of his third album under the name Covenhoven, his younger brother Ben, who had helped him and encouraged him throughout the writing and recording process of the album, succumbed to a pulmonary embolism, a result of a long battle with ulcerative colitis. “We finished the record and then a week later he passed away. It was really that sudden and that crazy.”

That moment almost seemed as if it were the cap to two years of work by Van Horne on a project that he said he needed his brother’s help and encouragement to complete. Van Horne released his self-titled debut in 2013, a mix of modern folk and storytelling, set among the Medicine Bow Range, where he spent his summers in the family cabin which bears the name “Covenhoven.” Poetic verses sung with a brilliantly delivered cadence of thoughtful pauses and broken phrasing coupled with a vibe of naturalist writings the likes of John Muir, the first album set the tone, and opened the first chapter of the Covenhoven story. For his second album,  The Wild and Free he tapped into the allure of Edward Abbey and Canyonlands National Park, and though he didn’t realize it at the time, those two setting-oriented albums set the course of a loose concept that Van Horne said is still revealing itself. “I think now I’m realizing that’s sort of what I’m doing. In conversations with friends and looking back and seeing that ‘Huh. I guess, now I’m on chapter 3,’ he said.

So if the first setting was the mountains of Wyoming, and the second was the canyon country of Utah, Van Horne’s third, A Kind of Revelation, is ‘the ocean record,’ set along the Pacific Northwest coast, around Olympic National Park and Big Sur.