Trending Stories from The Marquee
You are at:Home»Album Reviews»Itchy-O ‘Mystic Spy | Psykho Dojo’
By Marquee Magazine on November 30, 2018 Album Reviews 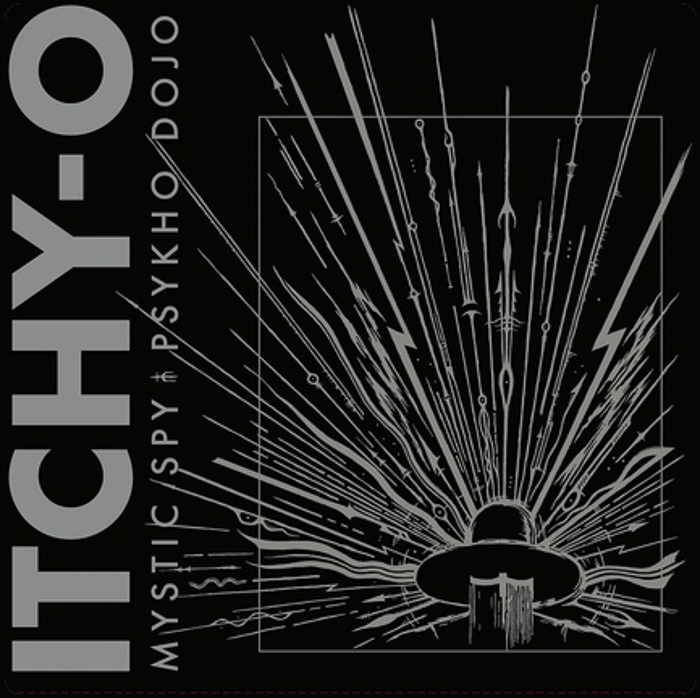 Mystery is certainly key to Itchy-O, Denver’s own astoundingly large 50-member-plus percussive and electronic musical collective, whose wild, immersive shows completely tear down the walls between performer and audience, stage and dance floor. In an era of ego-driven individualism, where even the most intimate personal details of our lives are ripe for peacocking on social media, there’s something refreshingly genuine and artistically rebellious about a commitment to collectivism, community and anonymity.

With a band known for their live performances, the studio provides an opportunity to immerse listeners in the sonic landscape of Itchy-O, an experience which stands alone in its own right as their latest album Mystic Spy | Psykho Dojo demonstrates. A dual concept album, the band unpacked the themes at play on the record, albeit in their enigmatic fashion.“The Mystic Spy theme is about a kind of spiritual espionage and a race that two sects or tribes might have to obtain supernatural power. A race where alchemy, magic, and trickery are unstoppable vehicles in themselves. The Psykho Dojo theme is a celestial realm where things are more … unmovable. Ominous but harmonious at the same time. A strange alien world, deep and contemplative, where there are not many options outside of surrender.”

The album also marks a more sophisticated approach to musical arrangement than previous Itchy-O efforts. There’s a palpable cinematic feel and a decidedly exploratory scope to the songs on this record, as Mystic Spy | Psykho Dojo features some of the longest songs the band has put down to date.

Adding to this imaginative, big-as-the-cosmos vibe, are snippets of recordings from the Voyager space probe which are utilized on the album.