Trending Stories from The Marquee
You are at:Home»Album Reviews»Kid Reverie
By Marquee Magazine on November 30, 2018 Album Reviews 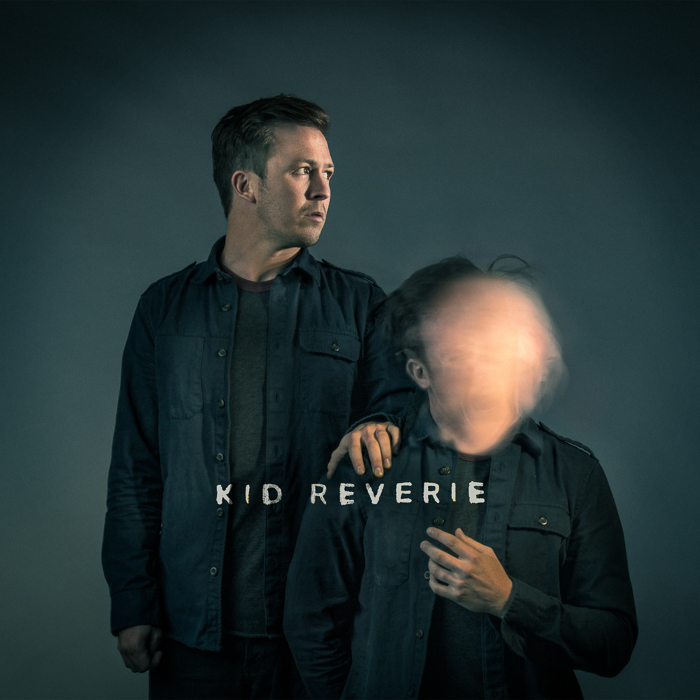 With a cathartic, barbaric yawp, Kid Reverie bursts into his debut release with a soulful Wurlitzer organ and a broken heart that is instantly riveting in its vulnerable, nothing-left-to-lose delivery. “Simply put, I haven’t put music out in over three years,” explained Steve Varney, the OZ behind the curtain of Kid Reverie, in a statement that accompanied the EP. “I had to deal with the darkest time of my life and this is the art that came out of it. It was driven by heartbreak, utter frustration over politics, and the unrelenting love and hope I have when I am around my daughter. They seem like contradictory ideas but it all flows clearly in my mind, woven into a single thought that if we can find a way to remove fear from our lives and continue daydreaming into adulthood, we will all be okay. That’s the origin of the band name Kid Reverie and a philosophy that has kept me moving, writing, and living for the last three years.”

For several years Varney has been one of Gregory Alan Isakov’s multi-instrumental accompanists, on banjo, guitar and background vocals. But with Kid Reverie, Varney puts his voice very much in the foreground — something that only music allows him to do. “As a lifelong stutterer, I continue to find solace in music and truly believe it is what I am here to do,” he wrote.

Joining Varney are Michael John McKee on drums, Neil McCormick on bass and Murry Mercier on keys. The four-piece played live in the studio giving a rich warmth to the soulful self-titled LP.

The lead track, “Breathing In” lays it out on the table with the powerless cry “I fucked it up, you’re right to mind, I swear it’ll never happen again.” But at the peak of that hopelessness, in the very next line, he adds, “But I hear a sound, when I wake up, it’s my body and it’s breathing in.” It’s a phenomenal bit of positivity shining through a fairly dark cloud.