Trending Stories from The Marquee
You are at:Home»Album Reviews»Michal Menert & The Pretty Fantastics ‘From The Sea’
By Marquee Magazine on November 1, 2018 Album Reviews 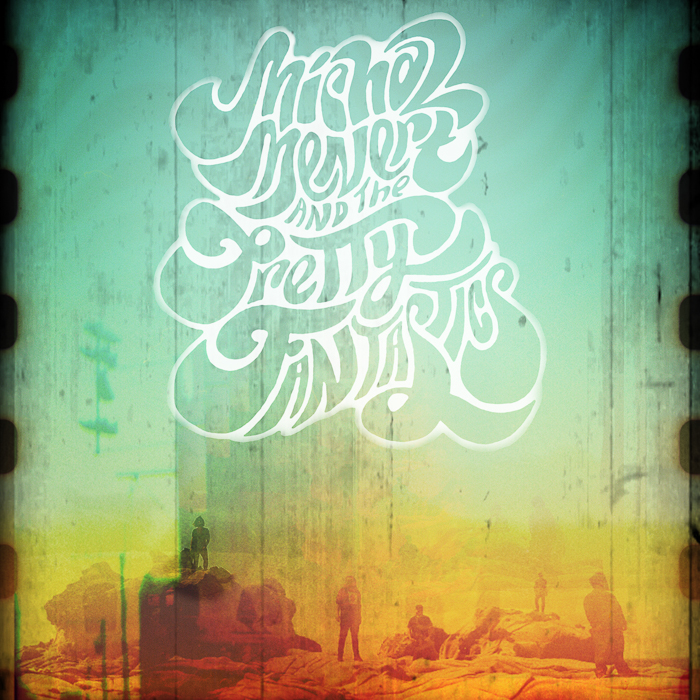 Michal Menert & The Pretty Fantastics
From The Sea

Imagine From the Sea as a nicely-aged red wine.

At first, it comes off as opulent and earthy, giving off that tangible and lingering feeling felt in the album’s opener, “Intro.” Perhaps prefacing Michal Menert’s anecdotal and thought-provoking commentary found throughout the album, the first synth-organ notes register as sobering and chilling before the mostly-instrumental track asks, “Where do ghosts come from?”

This eerie rhetoric and opening taste are plain enough, but sip further into this 17-track LP and a far more full-bodied and robust experience emerges, where sound blissfully overwhelms from all directions. Featuring a DJ, an MC, and even a violinist in addition to Menert’s widespread musical tendencies, the seven-piece band’s sound contains hints of jazz, jam, R&B and hip-hop.

While its wide-ranging music encompasses a multitude of themes and vibes, the lyrics are much more-narrow in their scope. “This record is an exploration of how seemingly inconsequential moments ripple through time and haunt us,” said Menert in a recent press release. “I want to help people realize that they’re not the only ones confused about how this is all supposed to go down. It’s universal.”

With From the Sea, Menert attempts to create a musical respite from an increasingly frustrating mainstream reality and music. On the soulful track “See You Again,” Menert and Co. longingly question how we got here, “It used to be so simple, all the games we would play… Never thought we would change.”

Menert’s insight comes in these short, anecdotal lines of poetry, while the band jams on in an assortment of styles that marry the more ethereal and gospel aspects of Pink Floyd with the glitchy, hip-hop sound of Pretty Lights — a project Menert helped found in 2004.

A song later, on the album’s title track, the music shifts to a more mellow tasting. Here gospel vocals ring over heavy synths and horns, similar to Floyd’s Dark Side of the Moon legendary track “The Great Gig in the Sky.”

On this ambitious project, Michal Menert & The Pretty Fantastics pool together such a musical aptitude that this project begs to be finished in one sitting. From the Sea is a toast to a spectacular body of work from Menert, while this sophomore project is already a modern vintage. — FH