Trending Stories from The Marquee
You are at:Home»Album Reviews»Awareness ‘Sushi Wave’
By Marquee Magazine on February 1, 2019 Album Reviews 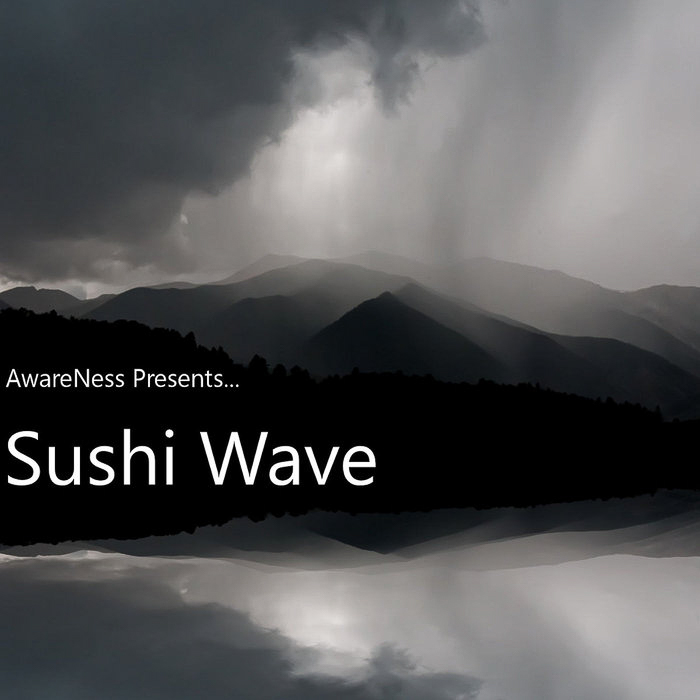 Chavo Trejo, aka AwareNess, is producing beats with a message. While most of his Sushi Wave debut is a heady sesh of instrumental chill-tronica, the producer — who also makes up one half of the Denver hip-hop duo Calm. — takes the few words that appear on the record and makes every single one count.

Trejo is joined by the legendary Bronx rapper Kool Keith — a master of a slew of stage personalities, including Dr. Octagon and Mr. Nogatco [which is ‘Octagon’ backward], Black Elvis and Dr. Dooom, among others. Keith joins Trejo on the track “Seven Says Sayanora,” wherein he turns himself into a robot named Robot 7 and then lays down the truth in a bid to save the world from illegal whaling.

“The whale destroyer will get disintegrated,” he spits, followed closely by the line “Dominate the hate any organized crime to make creatures extinct.”

Without overstatement, Trejo backs up the entire album with the ironically non-hyperbolic statement, “This recording is not important unless you want to protect dolphins and whales from being murdered,” on his Bandcamp page.

While “Seven Says Sayanora” is a heavy dose of woke, elsewhere on Sushi Wave, Trejo showcases a psychedelic beat production that is part spa, part late-night sushi bar, which fits right alongside his succinct bio that states: “AwareNess started making beats at a young age and has been getting drunk on saké since he was 12. Sushi Wave is the perfect blend of saké and melatonin with rice and seaweed.”