Trending Stories from The Marquee
You are at:Home»Album Reviews»Danny Shafer ‘Songbook’
By Marquee Magazine on February 1, 2019 Album Reviews 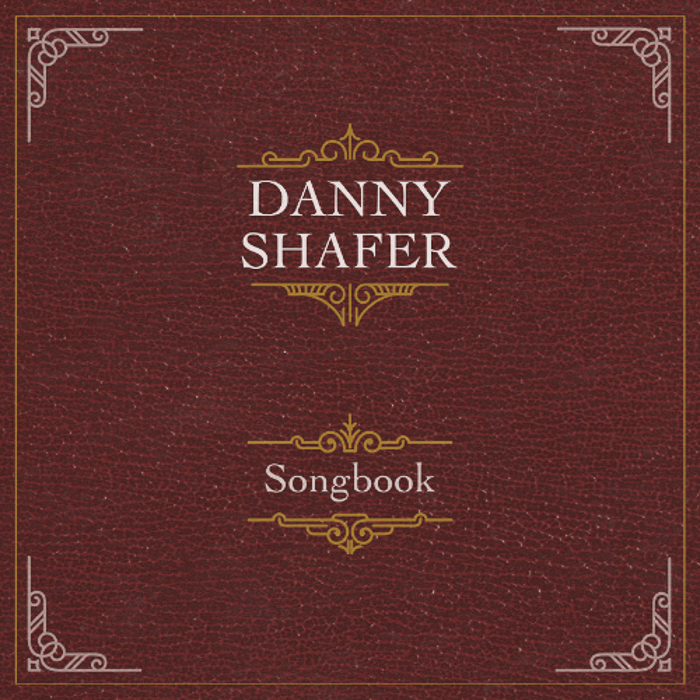 Danny Shafer could have just put out an album. The stalwart troubadour of The Front Range has written more than 500 songs over his impressive, yet humble double-decade-plus long career.

And with Songbook he does manage to present 12 straightforward, heartfelt folk tunes, mostly the way they were written, with just his voice and a guitar — the whole “three-chords and the truth” kind of album.

But after six full-length solo albums, not to mention his work with various bands over the years, Shafer went beyond simply putting a dozen songs to tape — this time he filled in the rest of the story.

Songbook is exactly that — a collection of songs as well as a book, a compendium of 10 essays that Shafer wrote to accompany the music. There’s the expected fare of song explanations, like many printed pieces that accompany albums, but there’s also a lot more biographical and philosophical preachings, if you will, that sort of serve as a thank you letter to life, and acknowledges all of the blessings surrounding him. In the introduction, Shafer explained Songbook is all about home, family and warmth. “I guess after all the years on the road and being very involved with Colorado music I felt like I had something more that I wanted to communicate. It was time to say thank you and talk about the 25 years behind the wheel and what it was like to finally feel like I am coming home.”

In one of the essays, he adds “In music, I have made a small living mostly by driving a van from venue to venue. I learned the trade by living it. I have stood next to the best and the forgotten. I have stood so close that I know the two can be the same. I am neither.”

The songs, like on his last album Wherever You Are, span his career from 1990 until now. They are simply Shafer — songs that he said he wanted to sound like the middle of the night on the front porch. The tracks showcase direct, literal narratives, and despite near melancholy tempos at times, Shafer pointed out that “there are no real sad songs on the recording,” and his voice, which harkens to Alice’s Restaurant-era Arlo Guthrie to John Denver, keeps even the heaviest topics feeling relatively light.

In addition to his musings about life as a musician, a husband and a fellow “wounded, grown-up kids with guitars” Shafer also puts forth a must-read essay  for any performing musician “Things I Know About Gigging.” There are a lot of amazing pieces of advice on the list, a few of which include, “Show up early. Always carry a French press. Say “thank you” many times a day — hundreds of people want even your shittiest gig. Change your strings. Change your oil. Start on time — it’s your gig. Talk to musicians that have been doing it longer than you have. Find the love of music you started with. Hold on to it. That’s yours to take care of.”

Shafer’s friend, former bandmate and fellow musician Greg Schochet wrote the foreword for Songbook and in it explains what musicians around Colorado already know “[Danny’s] the most honest, least full-of-shit person you’ll ever meet.” But taking that a step further, Schochet also hits at the inspiration of Shafer’s new book, and ultimately the crux of his career. “Here’s where you’ll find out what it’s like for us 99 percenters moving some tables to set up our PA in the corner, and what it means to keep music front and center when everything else around you won’t stop changing,” Schochet wrote. “I’d take a bullet for Danny Shafer. I’ve also wanted to shoot him. I imagine both of those feelings go both ways, but that’s the thing about Danny: he lets you feel. He wants you to. He wants you to when you’re with him, and for sure when you’re playing music together. For me, an under-reacting feeling-stuffer, that’s the best gift a friend could give. So I think of Danny when I’m in a situation where I really want to speak my truth, but could easily convince myself not to. WWDSD? Say what needs to be said, make it friendly and funny, then tell ’em about the tip jar and the mailing list.”